Not everyone can be a good translator, because such a person must master both the source and target languages ​​and the culture from which they come, have a good command of writing, a passion for detail and above all a professionalism. high order. Kashinath Pandit possesses them to a large extent, as evidenced by his translation of Baharistan-i-Shahi from Farsi into English. This edition of the book is a revised version of the translation he published in 1991.
Baharistan-i- Shahi( A Chronicle of Medieval Kashmir) is a Farsi manuscript which deals with the history of Kashmir from the mythical origins of the place until 1614 AD It was first translated into English by Dr Pandit in 1991 from his text collated from the two extant and reliable manuscripts existing in the India Office Library and the British Museum. This Farsi text deals with the early Hindu period in a summary way (in only 11 folios out of a total of 212) and focuses mainly on the reign of the Shahmiri sultans and the Chaks.
The translation of the text encountered many difficulties due to the nature of the manuscript, which is presented as a continuous narrative without segregation of the duration of the reigns of the kings included in it. Dr. Pandit therefore had to divide the text into chapters relating to different rulers, which makes it easy for the readers to understand the sequence of events and events related to them. Pandit also corrected various incorrect names of places mentioned in the manuscript. For this he consulted relevant historical texts like Rajatarangini, Nilamata Purana, Ain-i-Akbari, Gazeteers of Kashmir, Buhler’s Report, Tarikh-i-Hasan, Tarikh-i-Malik Haider Chadura and several other books. The transliteration of Persian, Arabic and Sanskrit words and expressions was carried out according to the conventionally accepted system with diacritical marks whenever necessary. Pandit also converted Hijra years from Farsi script to Christian years
The most notable feature of the translated version is the footnotes added by the translator. They add to the richness of the translated version and reveal the translator’s careful study, sound scholarship and deep knowledge of history. Footnotes even help ordinary readers to understand the events contained in the text from a proper historical perspective.
Baharistan-i-Shahi is an important historical document related to an equally important historical period in the history of Kashmir. Its author seems to have been close to the rulers of his time and provides a first-hand account of the reign of the Chaks. He also seems to be close to the Sayyids of Baihaq, whom he praises profusely. For this reason, the book provides an accurate account of some of the key events of the time, the rulers’ style of governance, their court intrigues, political rivalries, personal enmities, and battles for power. It also provides enough detail on the general outlook of Shahmiri and Chak rulers, the role of Mughal rulers, the role of Baihaqi Sayyids and Mir Shamasu’d-Din Araki in Kashmir. One of the major issues dealt with in this book is the large-scale conversion of Kashmiri Hindus and the demolition and destruction of their places of worship. The large-scale massacre of Hindus by Kaji Chak finds detailed mention in the book. What Jonaraja has put in a summarized form, the author of Baharistan-i-Shahi has provided in detail. The book also makes it clear that the Sayyids had too much contempt for the local Kashmiri population. Kashmiri Hindus who converted to Islam did not worship the Sayyids even though they claimed high birth and publicly declared that they were “Musalman Brahmans” and superior to “Hindu Brahmans”. Baharistan approves of the greatness of Sultan Zainu’l Abidin whom Jonaraja considers the incarnation of Vishnu. Even though the author of Baharistan is not satisfied with the Sultan’s liberal policy towards Hindus, he praises him for his fabulous achievements.
Besides providing a detailed account of an important era, Bahiristan-i-Shahi is also significant for its many references to the geography and topography of Kashmir. The book makes ample mention of the lakes, villages, mountains, passes, roads, springs, rivers and borders of Kashmir. The chaos that resulted from the death of Sultan Zainu’l Abidin also finds detailed mention in the book. The enmity between the different groups of Kashmiri chieftains eventually led to the Mughals coming onto the scene. The visit to the court of Sheikh Yaqoob Sarfito Akbar all but paved the way for the advent of Mughal rule in Kashmir.
In conclusion, I must say that Baharistan-i-Shahi is a text of fundamental importance for understanding the complexity of the history of Kashmir in medieval times. We must thank Dr. Kashinath Pandit for making this rare manuscript available to readers in English.

Next Anil Kapoor: South Indian cinema is an inspiration to all of us 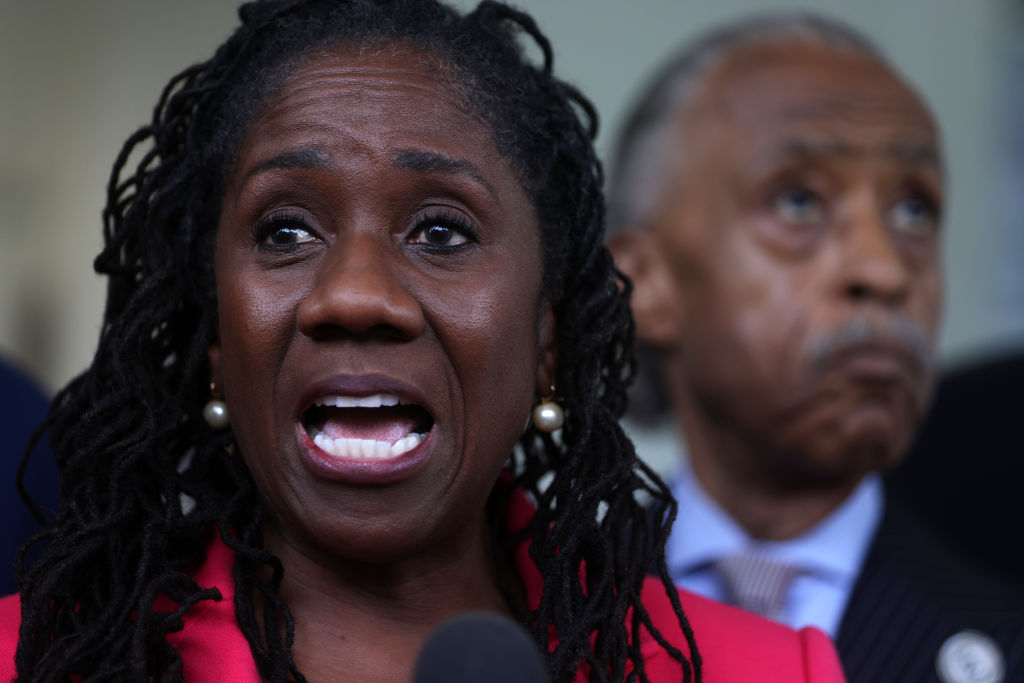 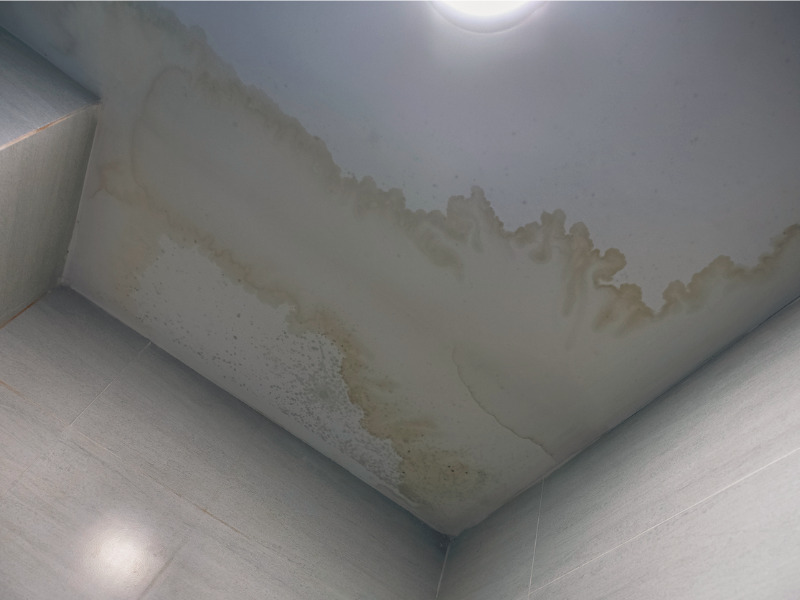