In the spring of 1953, women from all over the United States traveled to Britain – for many it was their first time abroad.

The impetus for the trip was the coronation of Queen Elizabeth II, held at Westminster Abbey on a rainy June 2 that year. Among those who made the trip were Peggy Webber, who traveled all the way from Iowa, and Geneva Valentine from Washington, DC. For the two women, whom I heard about while researching the monarchy and gender, the coronation provided an unprecedented opportunity to be part of a momentous occasion in which a woman was at the center of the story.

For nearly 70 years, there has been a long-standing affection for Elizabeth from across the Atlantic, particularly among women. It may be of a less showy variety than the attention given to other potentially more glamorous female members of the royal family, such as Princess Diana or the Duchesses of Cambridge and Sussex. But it lasted. A February 2022 poll found that over 60% of American women had a favorable opinion of Elizabeth. The survey found that she was the most popular of all living royals, with women generally holding the royal family in higher regard than men.

In her own way, the Queen quietly captured the imagination of American women from the start of her reign. As a historian of the British monarchy, I know that part of the interest stems from Americans’ enduring affection for the royal family – something that transcended Elizabeth’s reign. 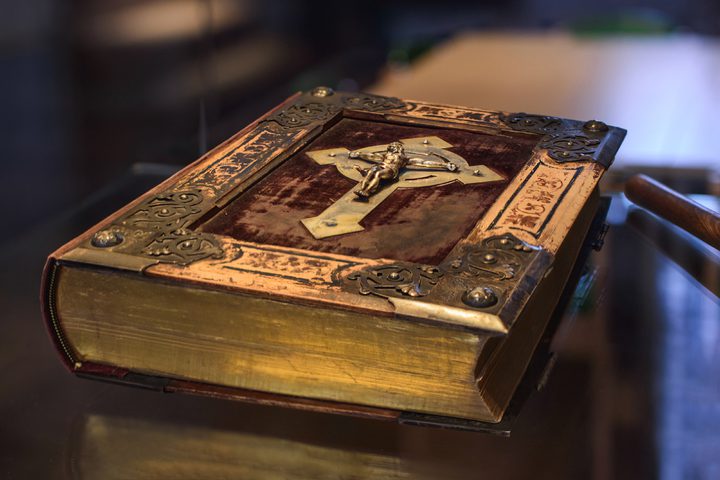 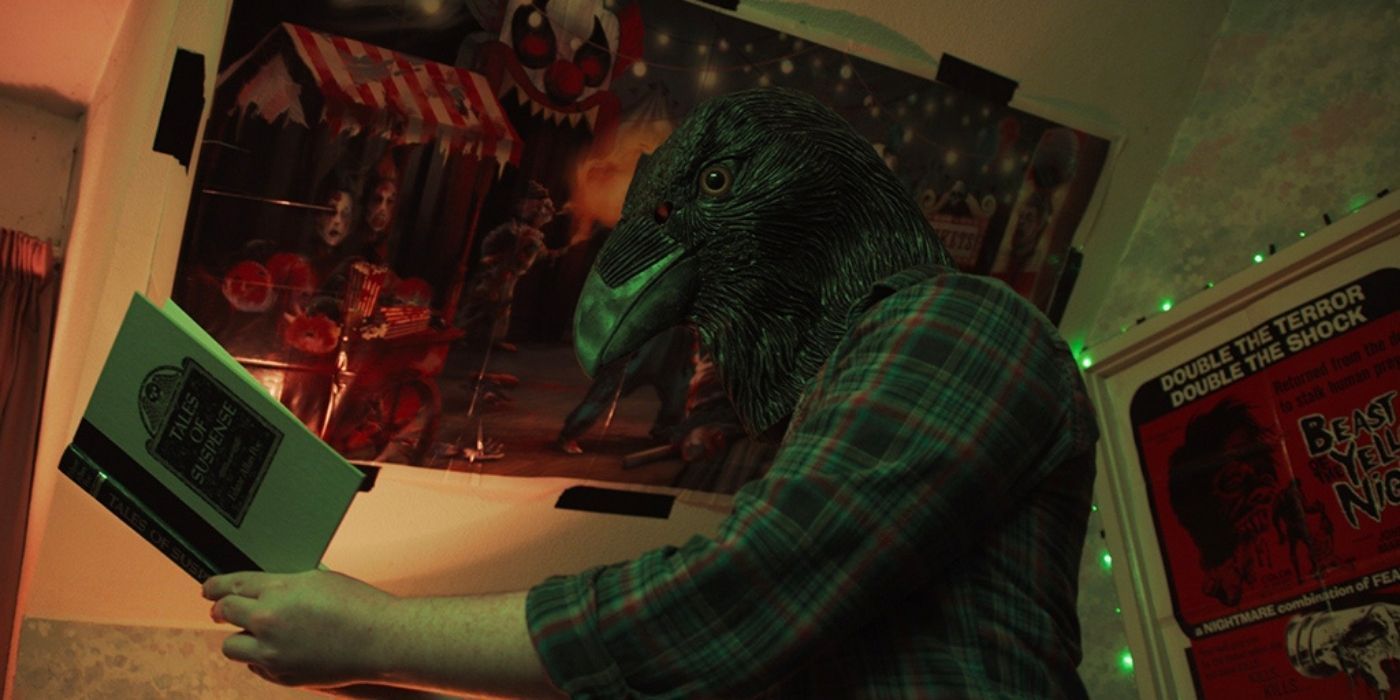 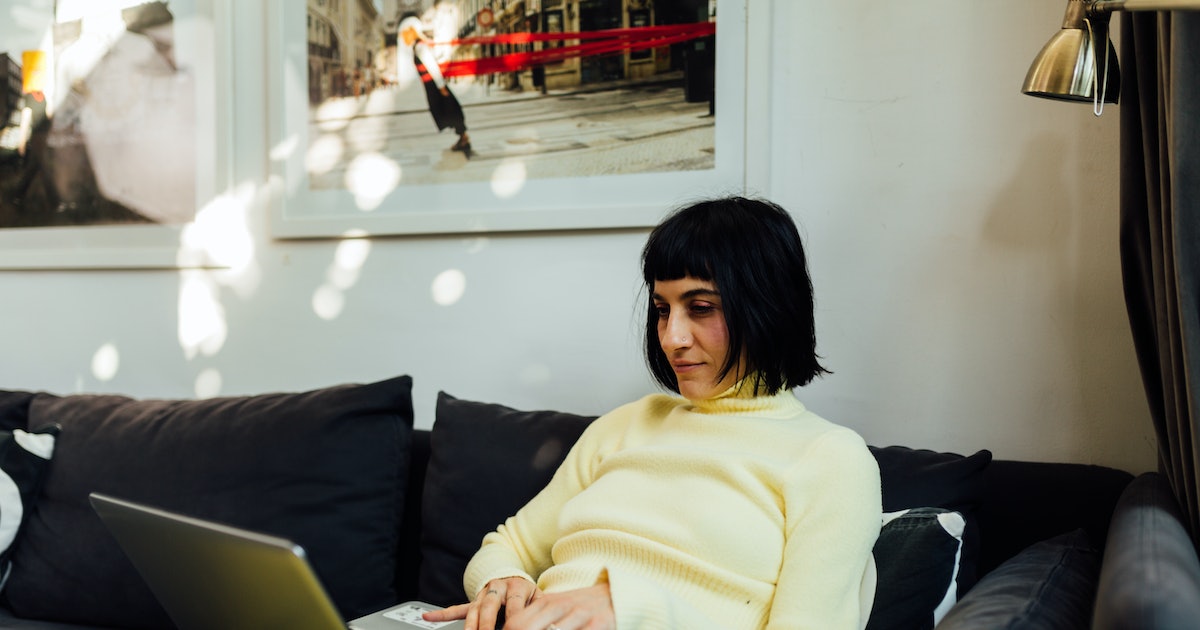 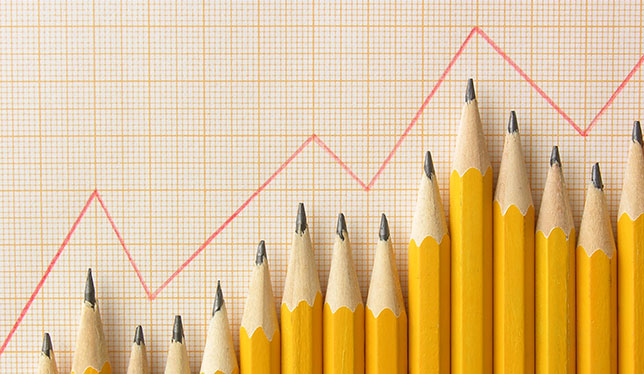 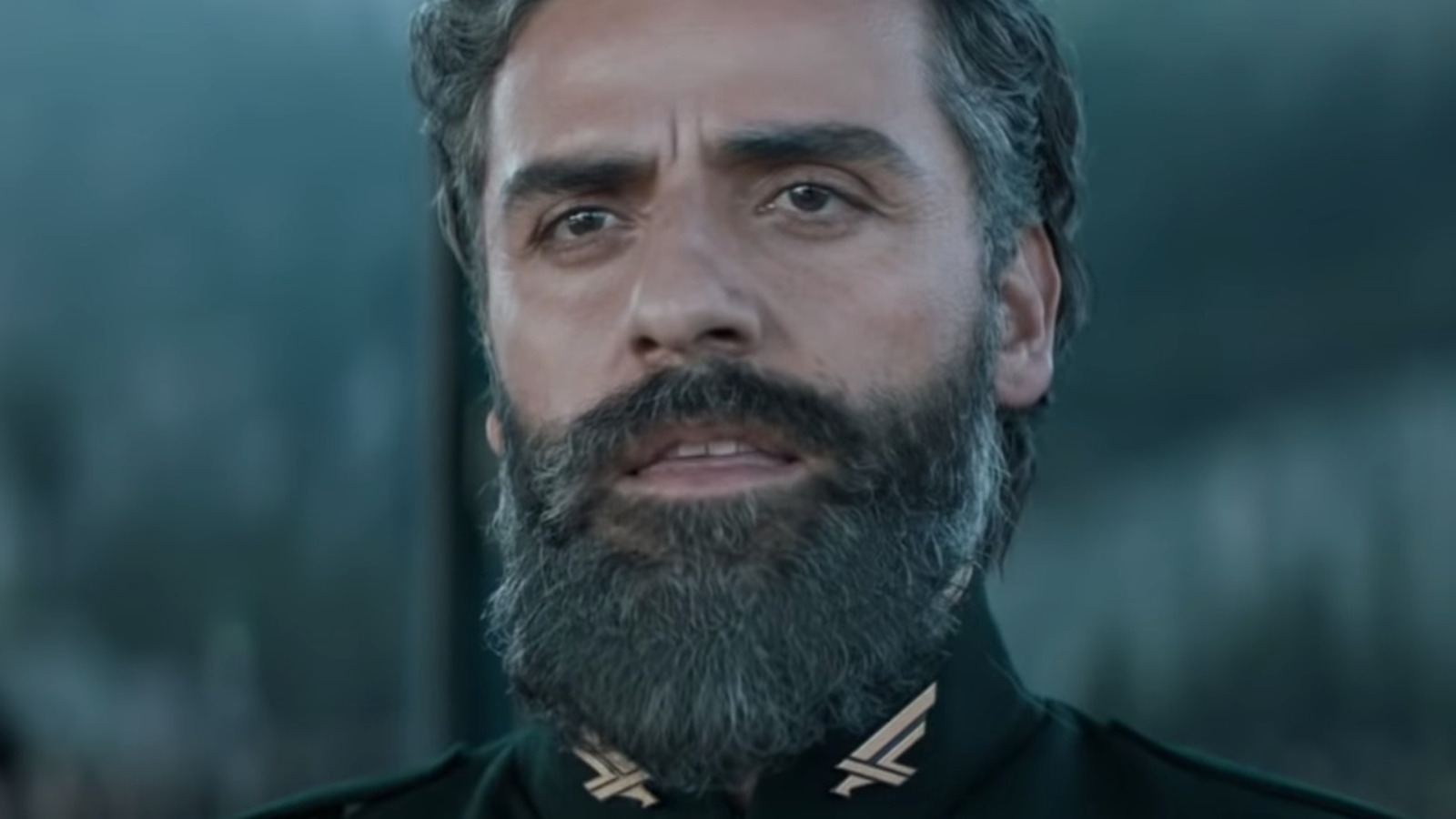