A SPACE for writers and poets designed by a renowned artist will open on Saturday at historic Arbroath Abbey.

Designed by artist Bobby Niven, the New Scriptorium is inspired by the “medieval abbey power and influence” around which the town of Arbroath grew.

Scriptoriums were rooms used for writing manuscripts and were common in medieval European monasteries.

The Abbey’s first scriptorium for over 500 years, the project was originally commissioned to celebrate the 700th anniversary of the Declaration of Arbroath – the letter which declared Scotland’s independence from England in 1320 – but was delayed due to the Covid-19 outbreak.

Niven said: “We know that Arbroath Abbey had a very large and active community, including monks who could transcribe and illuminate documents and bind early manuscripts into books.

“The ability to read, write and convey information and document history was as powerful as it is today, and I wanted to reflect this activity in the design of the interior space.”

With colorful snake-like arm patterns taking over the walls, the scriptorium is surrounded by grass, with the abbey visible from its large roof window.

The space will host events led by the artists in residence of the scriptorium, the first of which will take place in July.

Gray said: “Our historic environment, our culture and our literature play an important role in shaping our future and this magnificent Scriptorium is part of a legacy that will benefit generations to come.

“I am particularly pleased to see that the Scriptorium will be used as a writing studio and for a range of diverse community events as part of the Year of Stories in Scotland.

“I’m sure this wonderful space will inspire people to use it to write many new stories.”

Stephen Duncan, Director of Marketing and Engagement at Historic Scotland, said: ‘We are pleased to be able to reopen part of this site to the public and we are planning the events program at the Scriptorium as a key part of our offering. visitors and our commitment to Arbroath.

“The Abbey is rich in history, architecturally impressive and culturally invaluable to Angus and Scotland. We look forward to seeing the writings and poems inspired by the spirit of place for the Scottish Year of Stories. 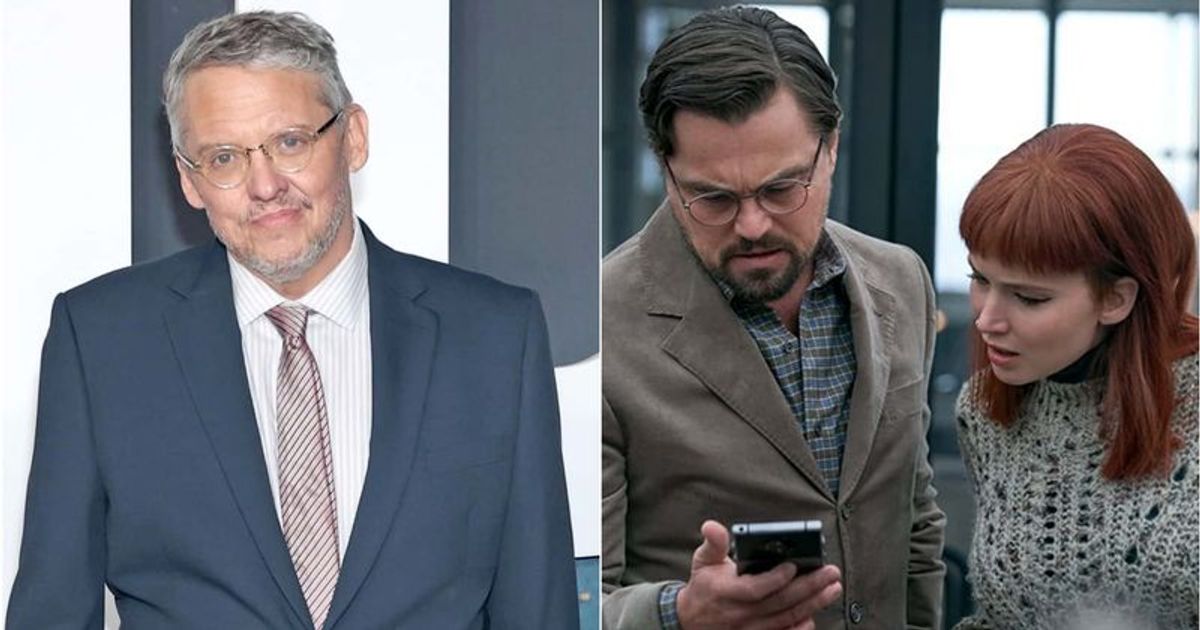 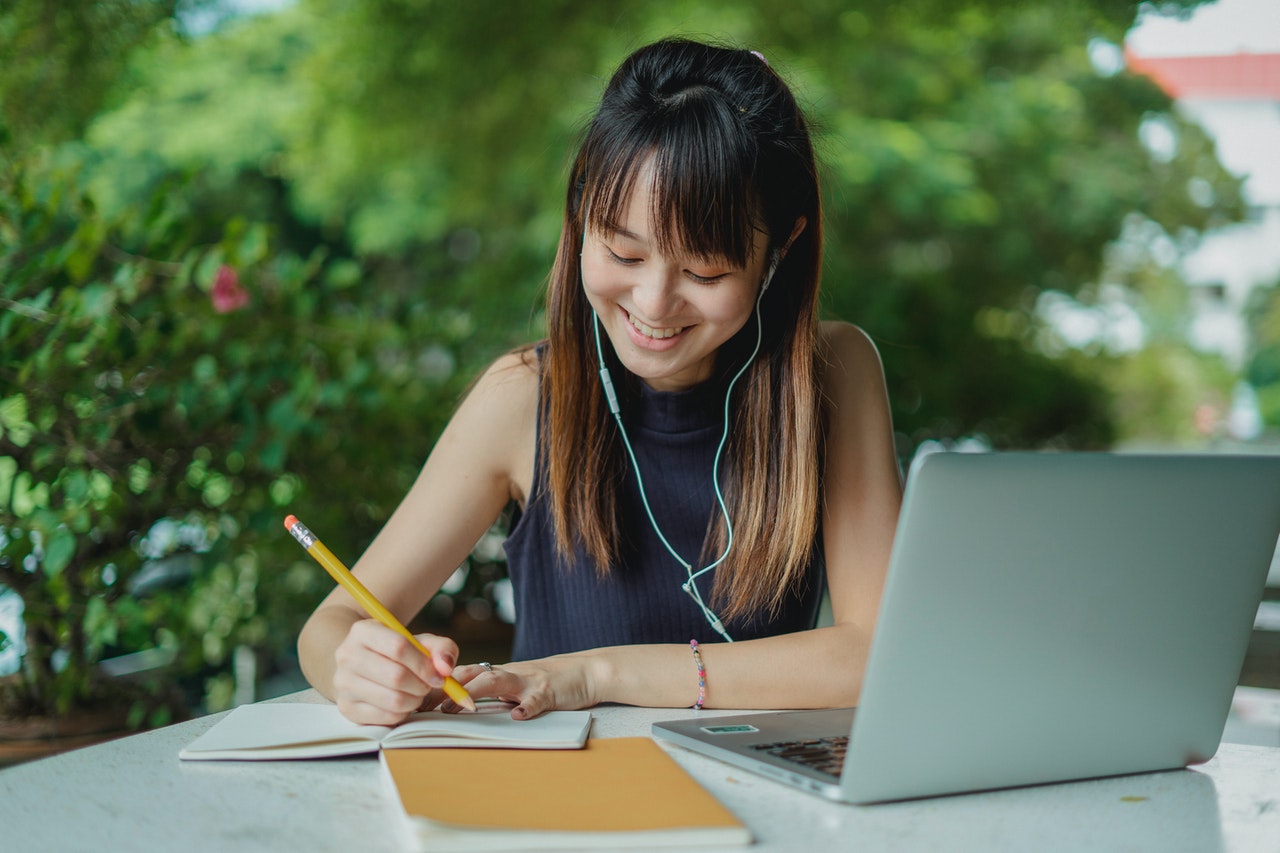