The look for The Mother was based on a drawing Zach Cregger found in an illustrated version of the poem “Beowulf”, the director revealed.

“There was a drawing in an illustrated book of Beowulf that I had as a kid, and there’s this illustration of Grendel’s mother that really had an impact on me. So that was what I had in mind when I was writing it, and I showed that to the team,” Cregger told Screen Rant. Grendel is a beast fought by Beowulf in the classic poem. Some may remember seeing a much easier on the eyes version of Grendel’s mother, played by Angelina Jolie, in 2007’s Robert Zemeckis-directed “Beowulf.”

The mother of “Barbarian” is not so easy on the eyes, Matthew Patrick Davis being forced to don heavy and convincing prosthetics for the role. Even with the “Beowulf” inspiration, Creggar admitted to Screen Rant that he and his design team ultimately decided that more needed to be done to hide Davis from the public as much as possible. The director said that late in pre-production he was also inspired by real-life facial deformities, ultimately concocting The Mother’s look. “I did a ton of research on facial deformities, and I picked this cheek, this mouth and this chin, the asymmetry came out,” Cregger said. 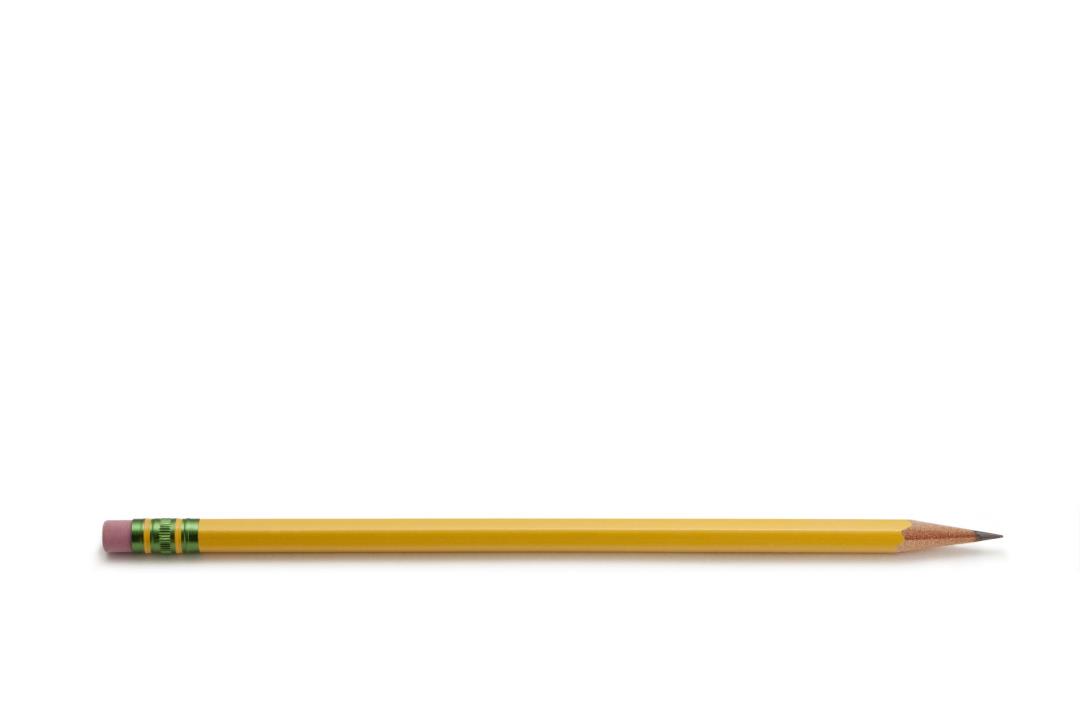 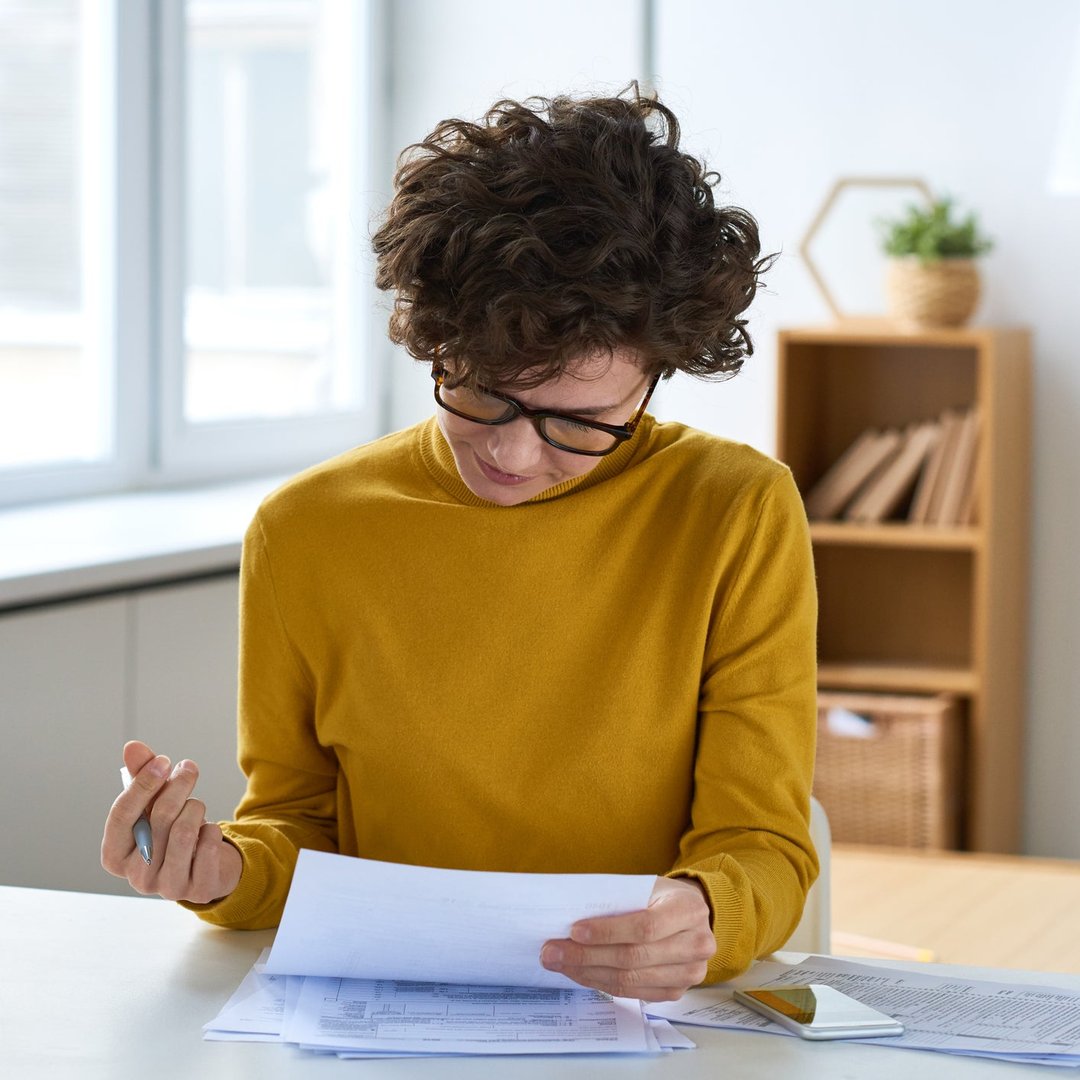 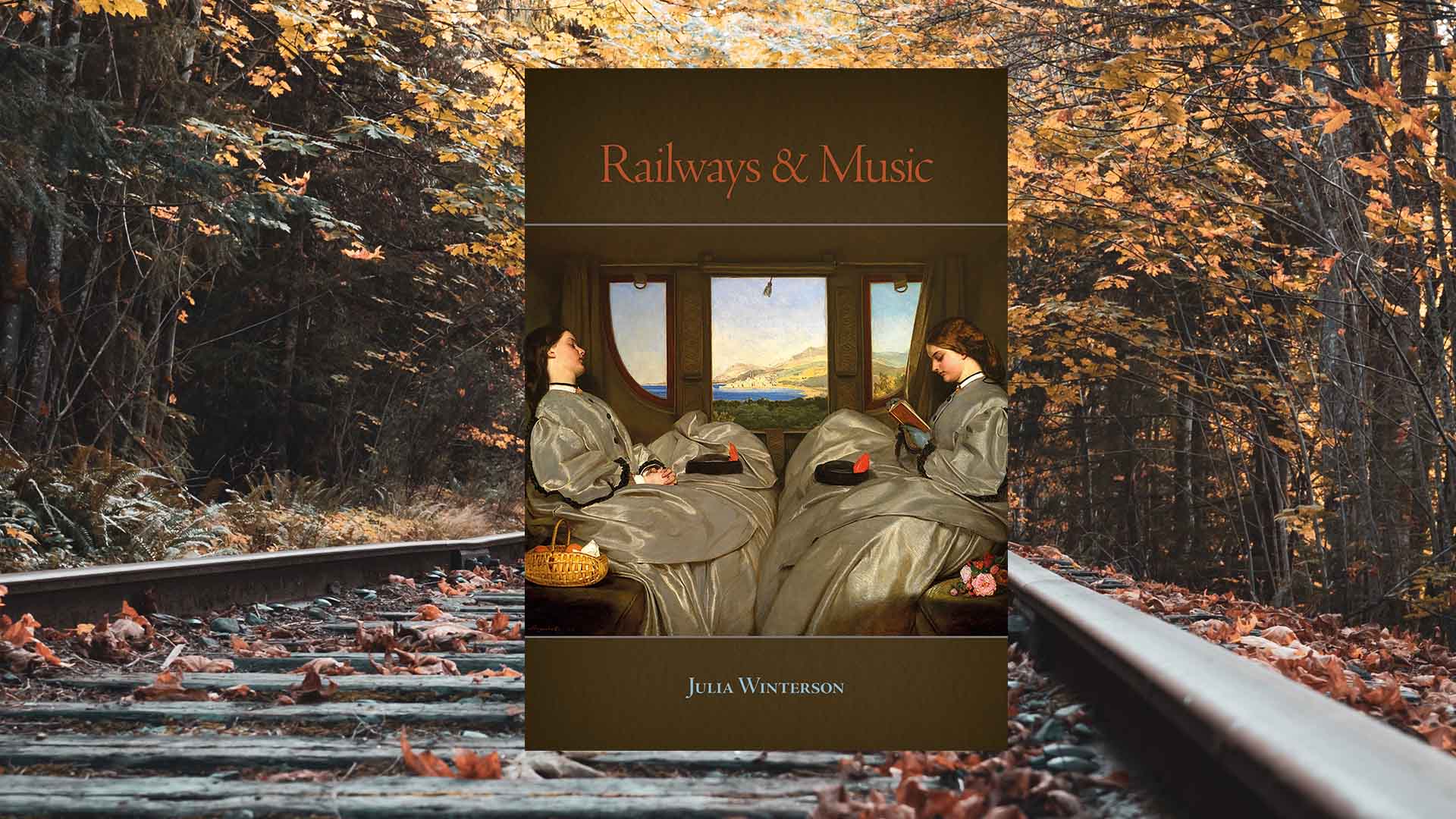 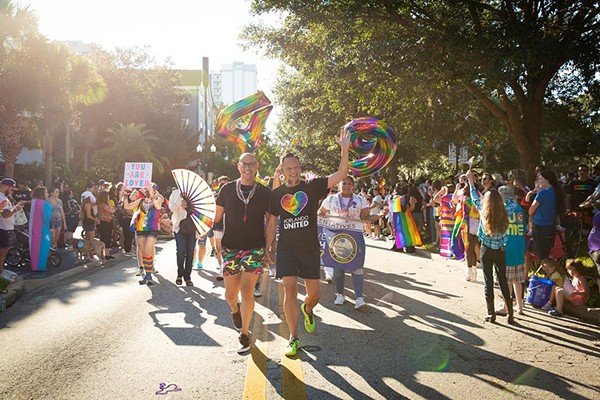