How can social networks be an incubator of inspiration?

Joel L. Daniels, also known as Joel Leon, is an artist, father, author and storyteller born and raised in the Bronx who writes and tells stories for black people. His Twitter account is a fascinating blend of honesty and inspiration.

His TED talk on healthy co-parenting has been viewed over 1.5 million times. He has worked with the Gates Foundation, HBO, Nike, Twitter, and the TODAY Show. His essays have appeared in The New York Times, POP SUGAR, EBONY, The Independent, Newsweek, Medium, Blavity and others and are reprinted by Folio Literary. Joél Leon is currently the Creative Director of T Brand (New York Times).

Goldie Chan: How and when did you first start thinking about social media as a way to grow your audience?

Joël Léon: It’s funny… when I started to really fit in my Twitter bag [laughs], I was really focused on promoting music and poetry. I was really trying to engage in conversations that mattered to me as an artist: conversations about music, about art. It was all about advancing my rap career in a real and organic way. And then Mike Brown was murdered. And I found out that I had a daughter. And all of these feelings started to show up, feelings that rap didn’t think it could really encapsulate. I started writing essays on Medium.com. And I also started looking for a new position outside of the social services / non-profit spaces I worked in. I was really transparent in my essays on Medium, and it turned into social media. I started to see how my vulnerability kind of created a new path for me. But it was still rooted in my truth. But now it was more encompassing: race, art, gender, masculinity, sanity. My intentionality preceded my growth. But it’s always been there, you know?

Chan: Who are you personally inspired by?

Leon: My mom, my partner, my friends… mostly black women. Black poets, black writers: Nikki Giovanni, Sonia Sanchez, Mahogany Browne, Audre Lorde, Toni Morrison, bell hooks. And that doesn’t mean that others aren’t inspiring or innovative. But when I look through the writing, when I look through the spectrum of voices that are constantly on the cusp of change; those who push the limits and call us both outside and inside are always black women.

Chan: What would your motto be, if you had one?

Leon: Listen to your heart more. This is the guiding principle that has brought me here. And that’s what continues to guide the decisions I make creatively, professionally and personally: I bring my heart with me wherever I go.

Chan: What was your favorite project or idea to work on?

Leon: My spoken word album. It’s been a few years since I felt motivated to create something new in lyrical form, which lived in audio. i talk so much [laughs]. But a lot of things are not lyrical. I’m the one telling a story, telling a joke, leading a workshop, playing, etc., right? But, to have a thought or an idea about something, and carry it out from start to finish on my own? I missed it. I missed taking a nugget of an idea and not needing someone’s approval to make it come true, bring it to life, and share it with people. I recorded it in our small office in our apartment while my kids and my partner slept for four nights in Bedstuy. I recorded it on my phone, edited it on my phone, read poems on my laptop. It was personal and raw, which is my favorite type of art experience.

Chan: How has focusing on black stories helped grow your brand and audience?

Leon: Hmmmm… I think, more than anything, the emphasis on the dark kept me sane. It has so much less to do with growth and so much more with the purpose in which I see and engage with the world, my world. Some people might have thought I was drawing a line in the sand when I said, “I tell stories for black people. But it was really a call to action, an invitation. I only did what I saw and felt the audience needed: truth, love, honesty, vulnerability. My cishetero privilege, my male privilege, my valid privilege allowed me to access the rooms and the conversations. I cannot dare to say that I represent all the Negro because we are not a monolith. But what I can do is introduce myself and use my voice to trigger dialogue, trigger action and inspire change. I have always told and written stories, raps, poems for the Blaks. I just decided to start saying it more with my chest. And these stories translate naturally to all people, of all races, genders and backgrounds. But it starts first with my experience of blacks.

Chan: One last inspiring tip for the New Year?

Leon: Honor the community you have. We spend so much time looking outside of what we have already established. Issa Rae spoke about sideways networking. I compare it to building a village – how do we connect in a way that amplifies our collective voices. We need each other more than we realize. So ask for help. Reach out to people. The more honest we are with what we need, the easier it becomes for the community to come and support us.

Previous Who's Afraid of Compliance? The importance of SIEM

Next How to keep a journal: writing tips for beginners 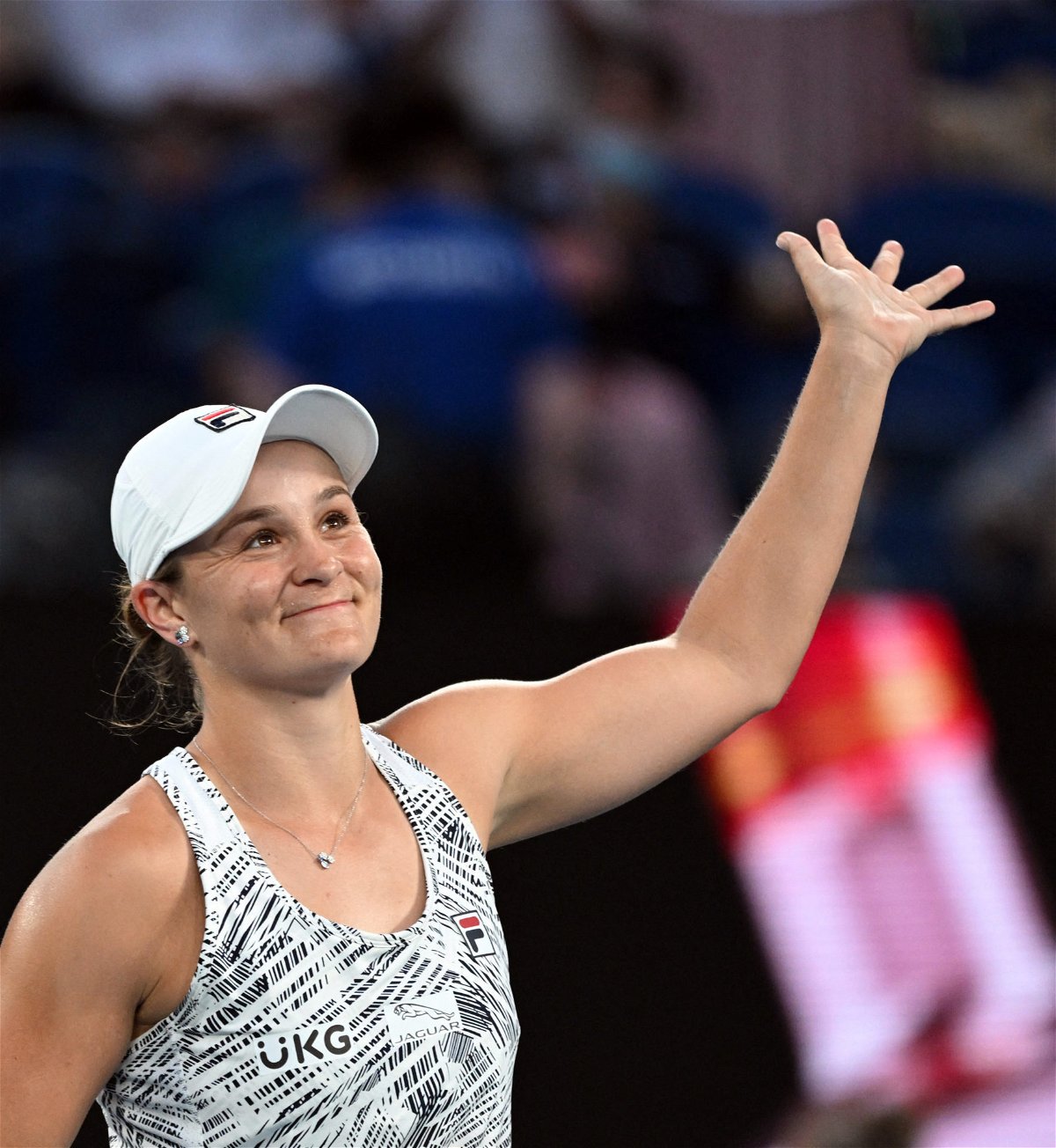 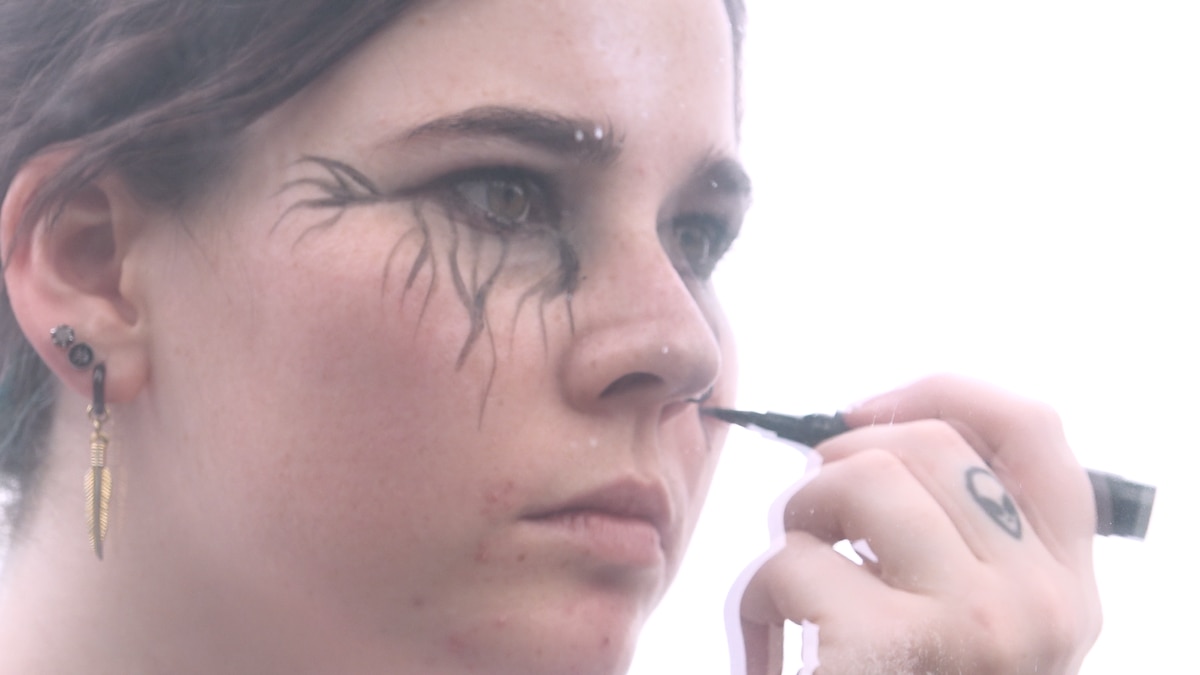