Katie Found and Markella Kavenagh have been developing their Into the Blue screenplay for a year and a half now, although the seeds for this project germinated much earlier.

Co-writing on two continents — between international Amazon projects, Emmy presentations, and toddler homework — has proven difficult for writer/director Katie and writer/actor Markella. So when Into the Blue was selected as one of four finalists in VicScreen’s Originate program, their project got the boost it needed to move from ‘words on a page’ to ‘proof of concept’. .

The soul of their story, which delves into the complexities of aging and dementia in a world where the elderly are becoming increasingly invisible, kept their screenplay burning despite life’s competing priorities.

Into the Blue tells the story of Poppy, who helps her grandmother, Iris, fake her death to avoid entering a much-dreaded nursing home. With a deep connection to their coastal town, Iris and Poppy hide out by the ocean, keeping their secret until dementia spirals out of the couple’s control and suspicion begins to close in on their scheme.

It’s a project close to the hearts of both Markella and Katie, who saw their grandparents flee with this disease. “It was devastating to watch my grandfather get worse over time in a constant state of confusion,” Markella says. “I would like to try to connect with him through this project – without being condescending – and I think film is a very powerful way to do that.”

“It was a similar story with my Nanna,” adds Katie. “And from what we’ve read about Alzheimer’s disease and caring for someone with Alzheimer’s disease, it’s a strange feeling to grieve someone who is still physically in But there is a grieving process when you lose parts of it to illness.

Markella and Katie met on the set of Katie’s self-supported feature debut, My First Summer, which premiered on Stan in 2020. By the end of the film, the director and actor knew they wanted to work together again. “We really connected on that particular topic, so that’s where the concept of Into the Blue was born…from a very sad, but very loving place,” Katie explains.

It’s a movie they’d love to make for their grandparents, and also for anyone who experiences the kind of helplessness that accompanies a dementia diagnosis, Markella adds. “It’s for people who feel helpless in a situation where someone they love is sick…we take those feelings to the extreme and ask, how does that feel if you don’t have support network around you, and are you caring for someone who is in this condition? »

In their first draft, Markella and Katie focused on the science behind the diagnosis of Alzheimer’s. “We spent a lot of time reading and researching the cognitive impact of the disease, which was really important for the groundwork and the foundation of the storyline, but we ended up with something quite cold and clinical,” says Katie. In their second shaping of the narrative, they focused on the caregiver role.

“Poppy, the film’s protagonist, is her grandmother’s full-time carer. She takes care of the day-to-day and instant affairs of it. So in many ways this story is for caregivers.

Together they address major themes in this work, including euthanasia, end-of-life care, and unprocessed bereavement. However, at its core, Into the Blue asks: how far would you go to care for someone you love? And what does care really look like, in all its definitions?

“I don’t think we’re talking about [memory-related diseases] enough… I think we need to talk more about the nuances of those experiences and I hope Into the Blue helps with that. — Katie found

Into the Blue’s cinematic references include Céline Sciamma’s Portrait of a Lady on Fire, Olivier Assayas’ Clouds of Sils Maria, and Ingmar Bergman’s Persona. The isolation and striking coastal locations featured throughout these films helped inform their growing mood board.

“It’s set in a very remote coastal town,” Katie explains, “with dramatic cliffs, rugged beaches and rough seas. We want moody skies and lots of awe-inspiring scenery. Book references include What Dementia Teaches Us About Love by Nicci Gerrard, as well as many other titles describing the complexity of memory-related illnesses.

Katie and Markella crossed paths with VicScreen at various points in their careers. Markella starred in Bad Behavior, the VicScreen-funded Matchbox Pictures production, and Katie participated in MIFF’s VicScreen-supported accelerator program in 2021. However, their selection as one of four Originate finalists stands out. even came as a huge shock, they say.

Together, they invest themselves emotionally in telling this story. “I don’t think we’re talking about [memory-related diseases] enough,” Katie says. “I think we need to talk more about the nuances of those experiences and I hope Into the Blue helps to do that.”

/Public release. This material from the original organization/authors may be ad hoc in nature, edited for clarity, style and length. The views and opinions expressed are those of the author or authors. See in full here.

Previous tips for making the concept a reality — University Affairs 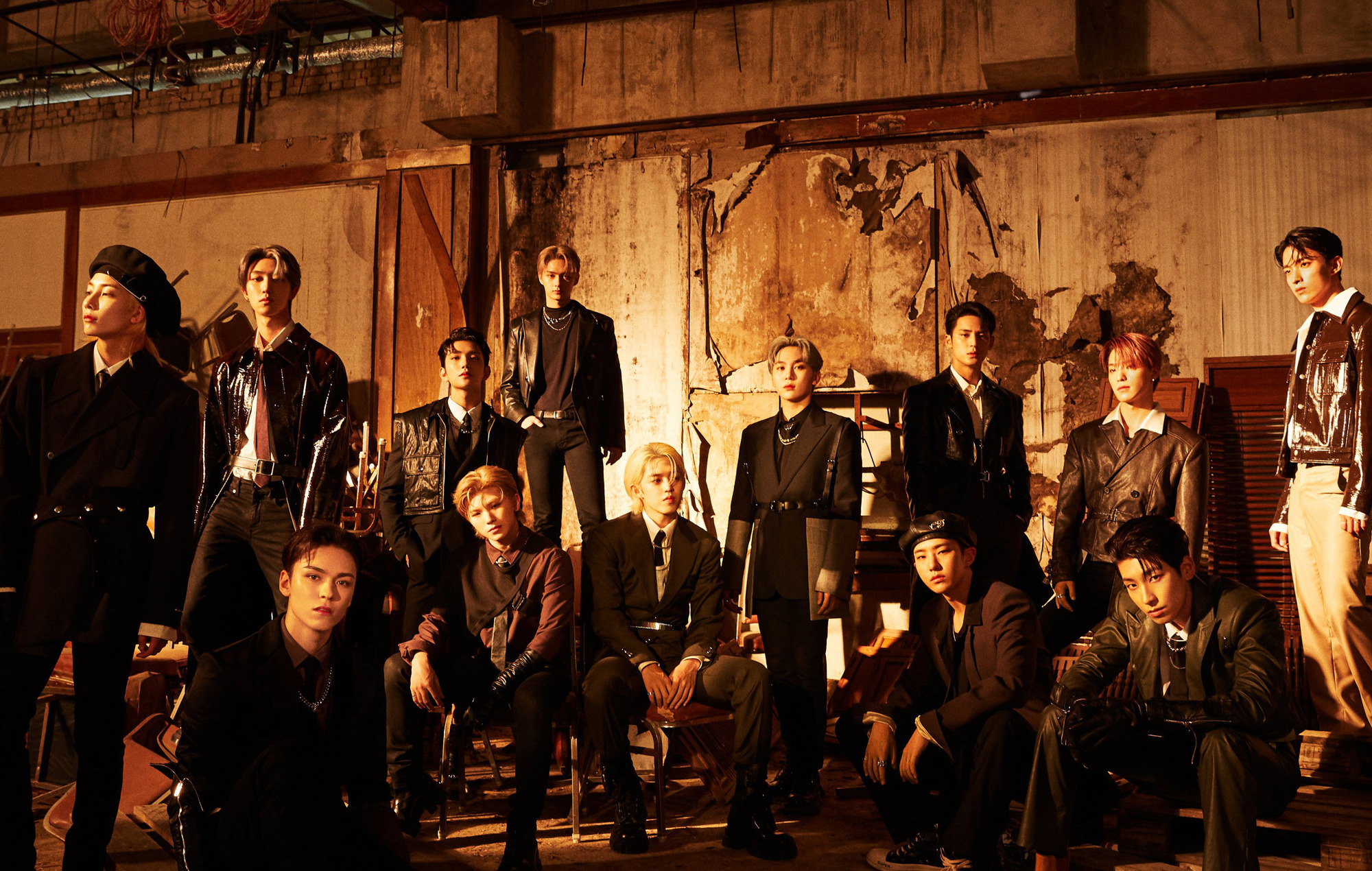