The 20-year-old is known for following her father’s success as a professional wrestler since she was 18, becoming the fourth generation in her family to sign with the WWE tag team.

From now on, Simone will take the name Ava Raine, inspired by the iconic character of Nancy Downs in the horror film “The Craft”.

And while the wrestler’s fans shared their support, others had mixed feelings about her new name, with one person writing “I’m slightly disappointed that she isn’t known as The Pebble,” to to which she replied “I’m begging you guys to come up with a new joke. Anything.”

She also wrote on Twitter, “Probably sounding like a broken record and hope this is the last time I’ll mention it, but I don’t understand why people being presented as separate individuals from their surnames are such a hot topic.

Simone said, “A name doesn’t discredit any of a family’s past accomplishments,” adding that I could build my whole career around my dad and people would still hit me anyway.

Subscribe to our newsletter to stay in touch with your culture. Get the latest news on your favorite celebrities, royals and the best beauty, fashion and lifestyle news straight to your inbox! 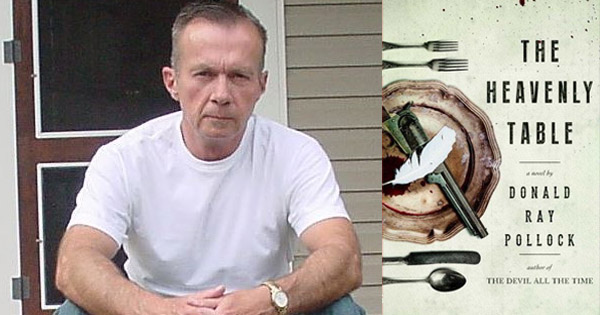 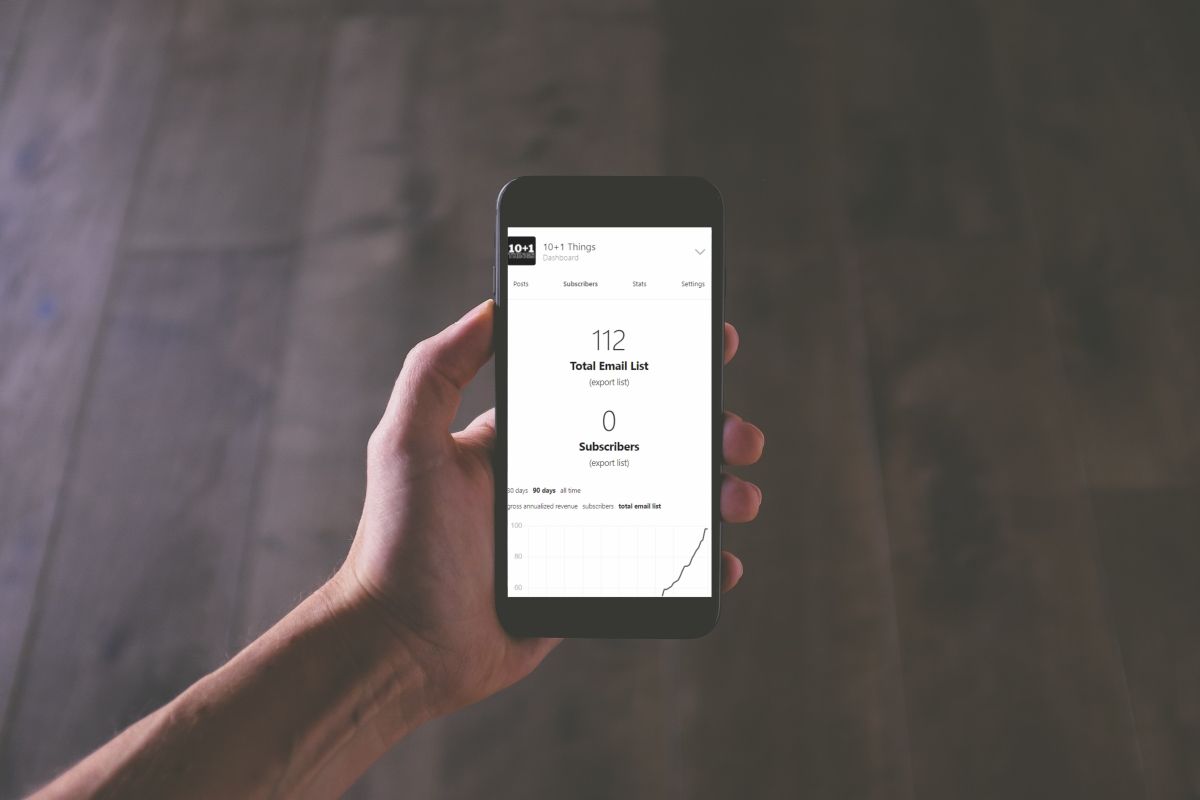