The NHL playoffs begin tonight (Monday, May 2) and Toronto Maple Leafs fans might want to channel their Youngblood as the home side take on two-time defending Stanley Cup champion Tampa Bay Lightning in the first round. This still from the film shows Rob Lowe, left, as Youngblood and Keanu Reeves, right, as Heaver. A number of scenes in the film were shot at the Ted Reeve Arena.

The name Dolores Claman may not mean anything to you, but everyone knows her iconic music, The Hockey Theme, her gift to Canadian sport.

On April 10, the Canadian Screen Awards paid a moving tribute to the composer who died last July at the age of 94.

Sidney Crosby remembers: “This song… I have so many memories. Every Saturday night growing up was centered around Hockey Night in Canada, so I heard that song a lot.

Dolores Claman was born in Vancouver in 1927 and studied classical piano at the Juilliard School in New York.

She decided to become a composer in London, England, where she met and married writer/lyricist Richard Morris in 1957.

The couple moved to Toronto and became one of the busiest commercial jingle writing teams in Canada, as well as writing for theatre, TV and film.

Their first home was a white frame house on Springbank Avenue, just above the cliffs of Scarborough.

They moved to Glen Manor Drive, then to a beautiful new home on Fallingbrook Drive overlooking Lake Ontario.

During Canada’s centennial year, 1967, Claman and Morris received a commission to write music for the Ontario pavilion at Expo 67 in Montreal.

Who can forget the refrain “A place to stand, a place to grow, Ontari-ari-ari-o”?
Morris described A Place to Stand as “an Ontario love song.” Christopher Chapman’s 18-minute film won an Oscar.

In 1968, Hockey Night in Canada wanted a new opening theme.

Claman composed music on her grand piano by a window surrounded outside by her garden, trees and the blue expanse of the lake that inspired her.
One afternoon, an idea came to my mind. She told The Globe and Mail in 2008 that “the song wasn’t hard to do”.

Claman imagined Roman gladiators marching into the arena and battling on ice, battling each other on skates, and then the journey home. The composer had never seen a professional hockey game live, but the music “just came into my head”.

When Scarborough’s Mike Myers filmed his unfunny comedy, The Love Guru (2008), with scenes at Bluffer’s Park, he insisted on using The Hockey Theme.

“We as Canadians can still hear ‘dunt-da-Dunt-da-dunt’, which is, you know, just as Canadian as winter. It’s almost our second anthem,” he said.

Hockey Night in Canada is part of our heritage, born in 1952, just weeks after the start of television broadcasting in this country.

We are fortunate to live near the lake, woods and nature that has inspired so many creative talents who call the beach home, including Norman Jewison, Glenn Gould, Doris McCarthy, William Kurelek and, yes, Dolores Claman.

The Juno Awards celebrate the best in Canadian music on May 15 (CBC, 8 p.m.).

Did you enjoy this article? Become a Beach Metro community news supporter today! For 50 years, we’ve worked hard to be the eyes and ears of your community, informing you of upcoming events and letting you know what and who is making a difference. We cover the big stories as well as the little things that often matter the most. CLICK HERE to support your Beach Metro community news!

Previous Emma Smith: “Books do amazing work, but we can overstate their importance” | Books 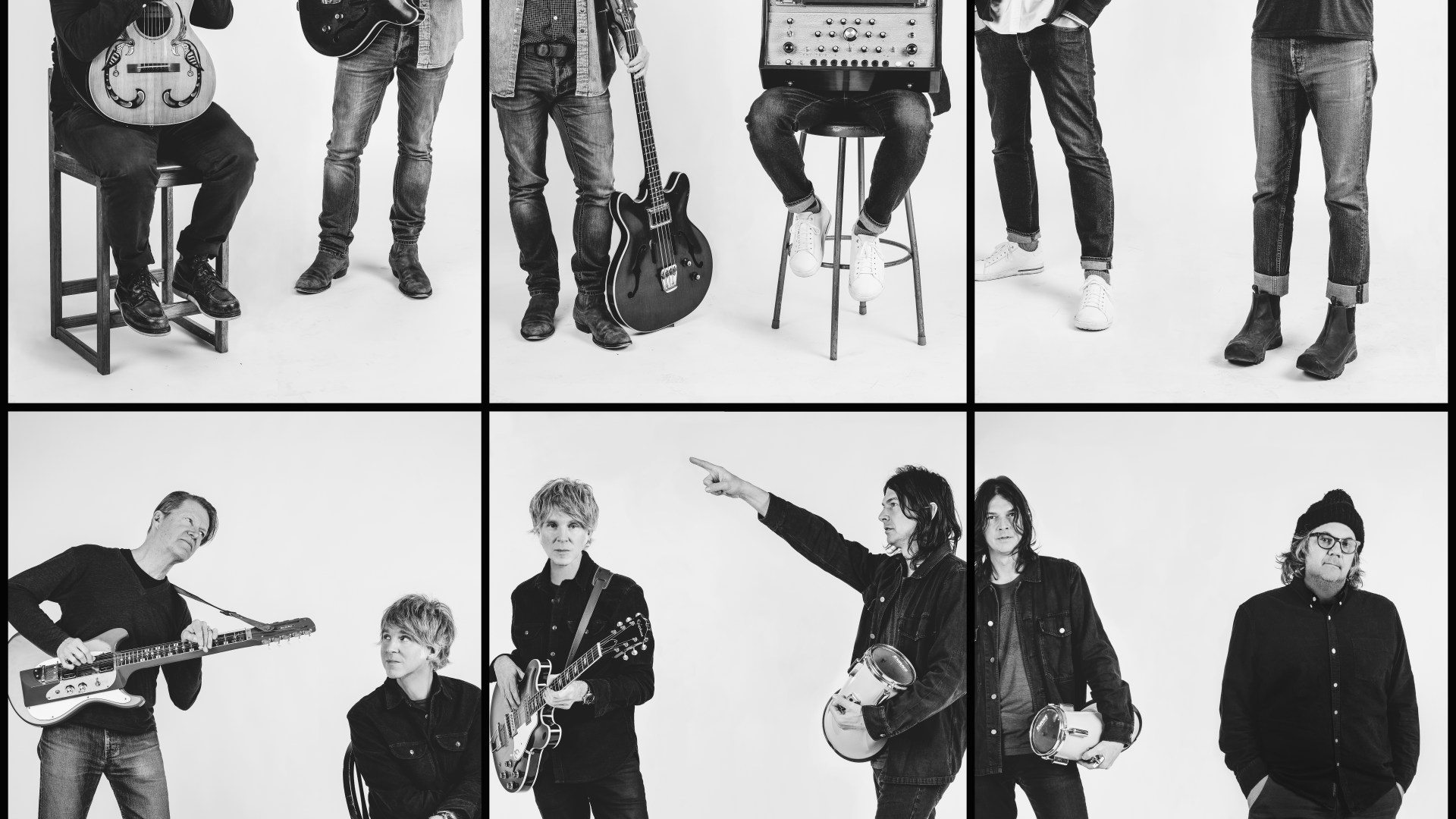 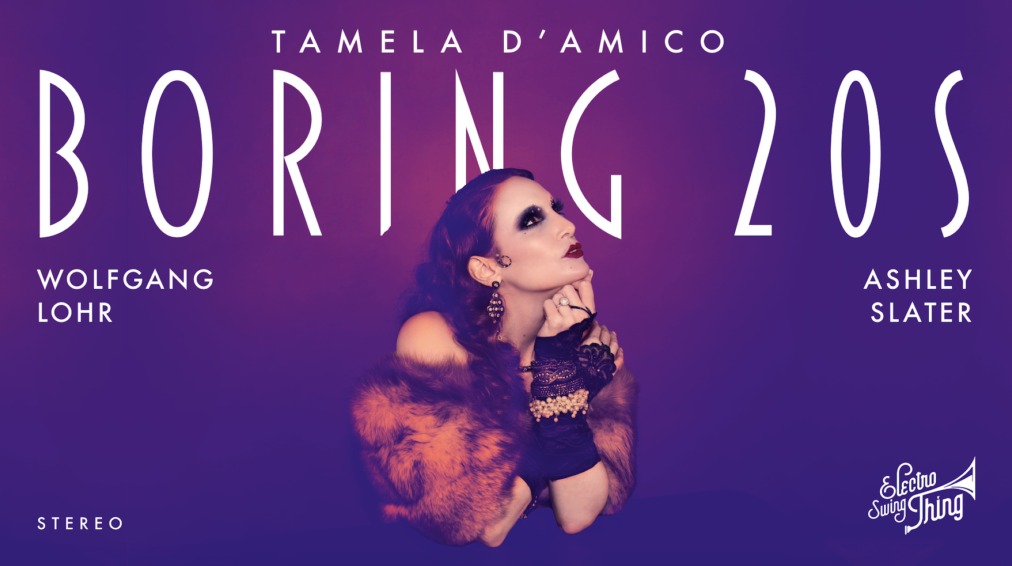 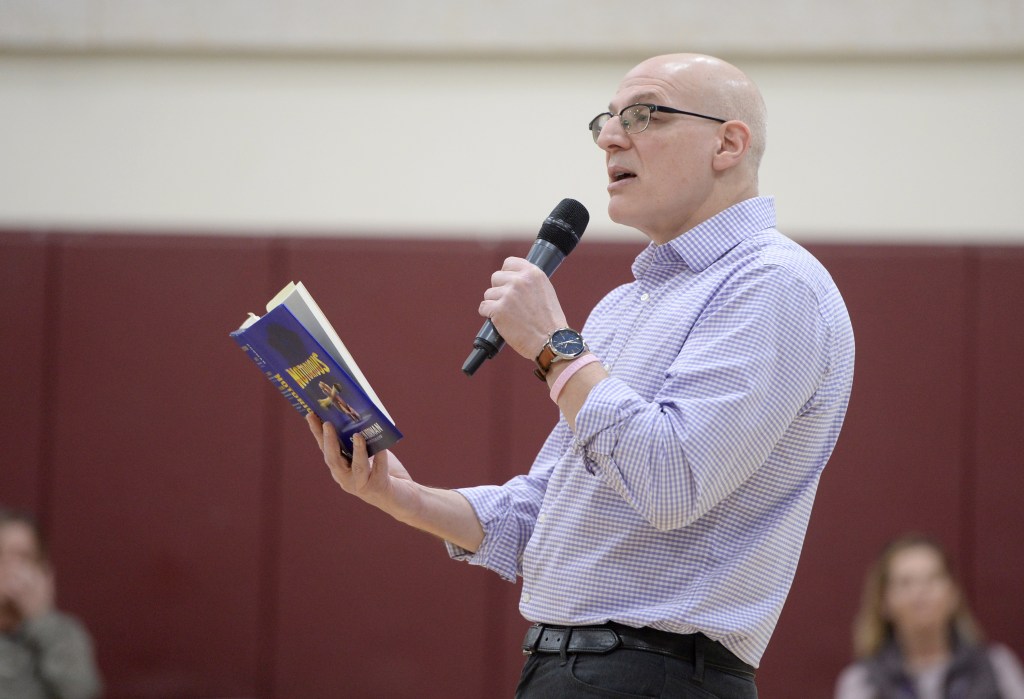 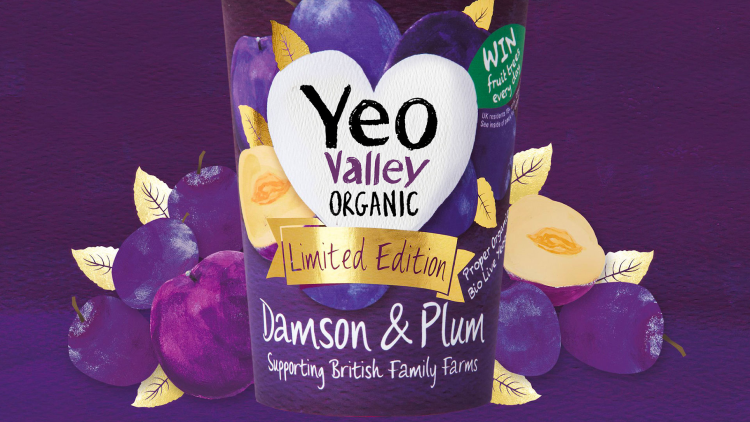