Mumbai, October 18 (SocialNews.XYZ) Actor Manav Vij, who wowed audiences with his cop work in ‘Andhadhun’, and was seen most recently starring in Aamir Khan’s ‘Laal Singh Chaddha’, is set to star in the upcoming streaming show ‘Tanaav’. The show, a socio-political action drama, made Manav believe in the power of teamwork as he worked with one of Hindi cinema’s finest directors, Sudhir Mishra, along with his co-director Sachin Mamta. Krishna.

Speaking about the show, Manav Vij said, “‘Tanaav’ has an engaging storyline which is well suited to evolving audiences, who don’t want one-colored narratives today. The show has multi-faceted characters who fit perfectly into the story. I’m grateful to have had the chance to work with Applause and our directors Sudhir and Sachin sir.

“The whole journey of filming ‘Tanaav’ made me believe in the power of teamwork and connections that I’m grateful for as an actor.”

The show, set in the idyllic setting of Kashmir in 2017, is a fictional thriller revolving around a special unit. It is the official Indian adaptation of the Israeli series ‘Fauda’ and delves into the human drama behind ideologies, dealing with complex emotions and flawed characters, who all share the same feelings of love, loss, of betrayal and revenge.

The show will be available to stream on the SonyLIV OTT platform from November 11.

Next Yakuza: Like a Dragon Producer Reflects on One Piece Inspiration, "Ichiban Is Basically Luffy" 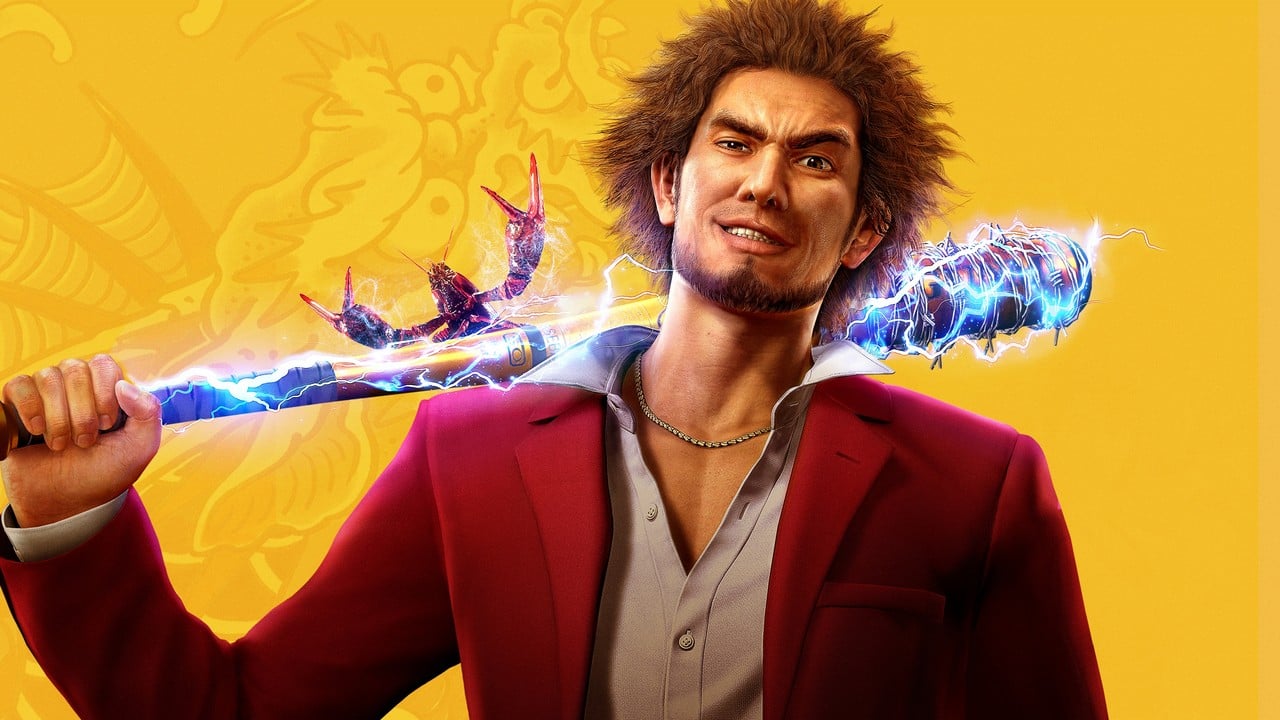 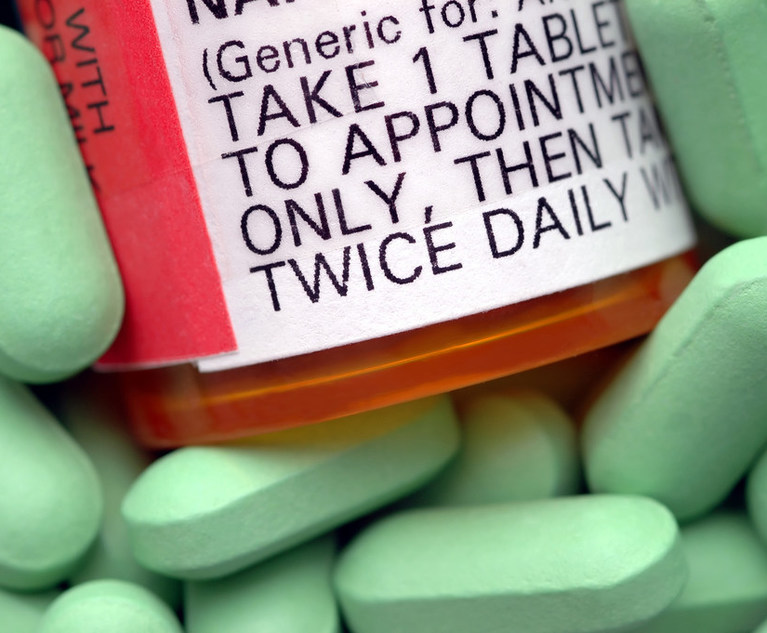