WRITING horror stories has become a way of life for West Limerick-born author Jonathan Dunne. Her eighth novel, The Squatter, launched on New Years Eve and is available for purchase online.

But, the Ballyine man admits, outside of Newcastle West, this new book represents a bit of a change.

“My original short stories were horror stories,” says Jonathan, who credits his father Bill Dunne for drawing him into “scary stories.” â€œMy dad is legendary for telling us and our friends and cousins â€‹â€‹scary stories when we were kids,â€ he says.

Jonathan started writing as a teenager and returned to short story writing as an adult before embarking on his first novel, Balloon Animals, which was released in 2012. Six more novels followed, all with a touch of humor and black comedy.

â€œBut my first love has always been dark stories with a supernatural flavor,â€ explains Jonathan, noting that he comes from a family of undertakers. â€œFor me, writing horror is like coming home. I like the harsher suspense but not gory. My writing in the future will be in this genre because that’s what excites me these days.

Written during the lockdown in Toledo, Spain, where Jonathan lives with his Spanish wife Ruth and three daughters, The Squatter has a Covid-19 twist.

When the pandemic forces single mother Molly Greene to close her Michelin-starred restaurant, she moves to the isolated town of Old Castle and to an old, empty farmhouse, which isn’t as vacant as expected.

“The Greene family realize that they unwittingly have become participants in a macabre contest where the farm is the top prize, or is it? Â»Explains Jonathan. “Broke financially, Molly decides to go public with the disturbing presence on the farm, in the hopes of profiting from the phenomenon.”

But not everything goes as planned. â€œIf you’re a reader who likes the things to happen at night, then The Squatter is for you,â€ says Jonathan.

Jonathan believes his childhood in West Limerick helped ignite his imagination, but says he was a reluctant scholar in Ardagh NS and later Scoil Mhuire agus Ide in Newcastle West. But he resumed his studies as an adult student, after a succession of various jobs, notably in bookstores, and obtained a degree in literature.

He now lives in Toledo, dividing his time between writing and teaching English.

â€œI’m a proud freelance writer,â€ he says. He has attracted the interest of a few small publishers and various London agents but says he prefers to remain independent.

Jonathan Dunne’s Squatter is available on all online platforms in e-book format but in pocket format. Hardcover editions are also available. 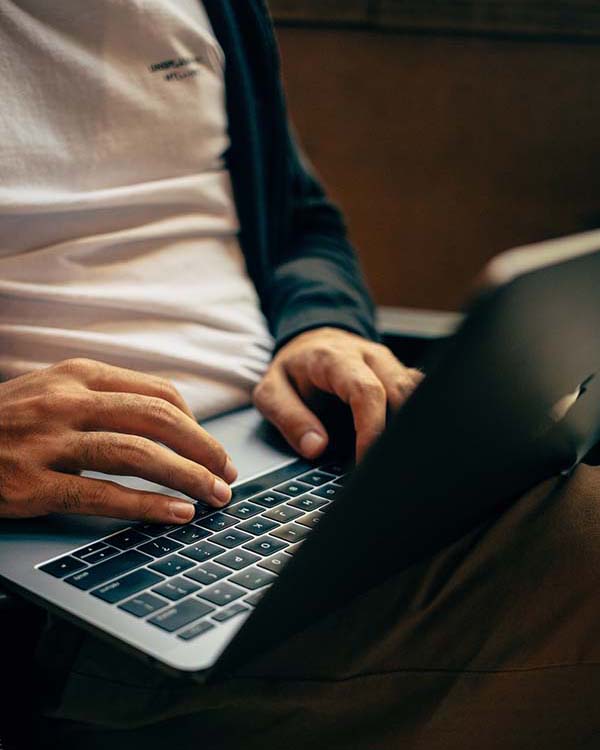 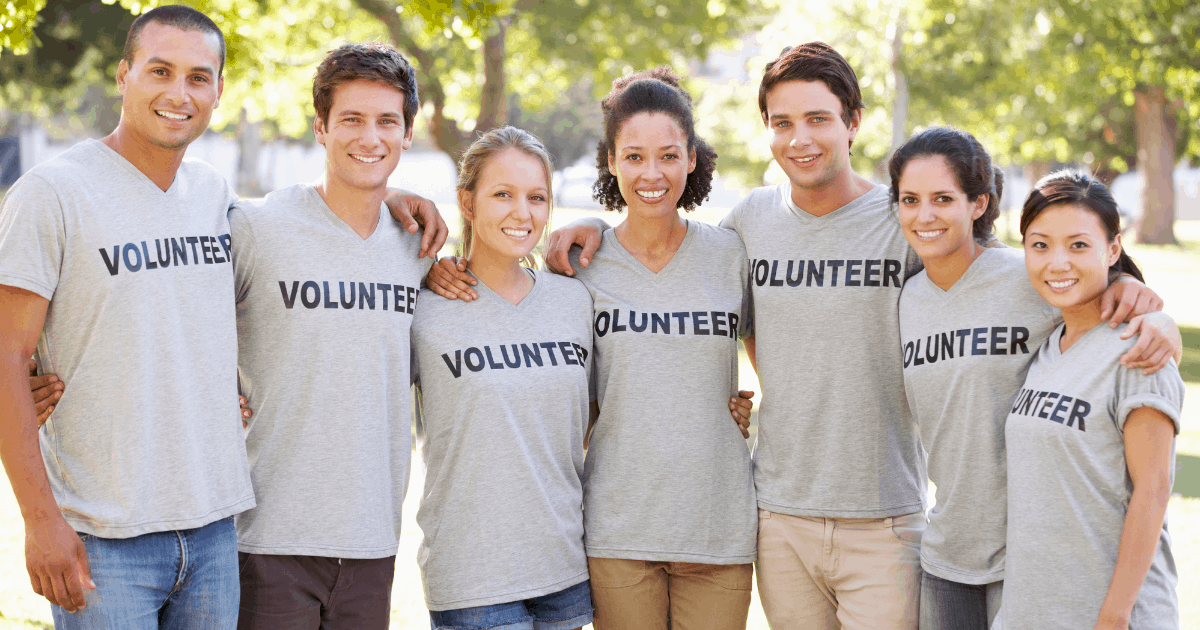 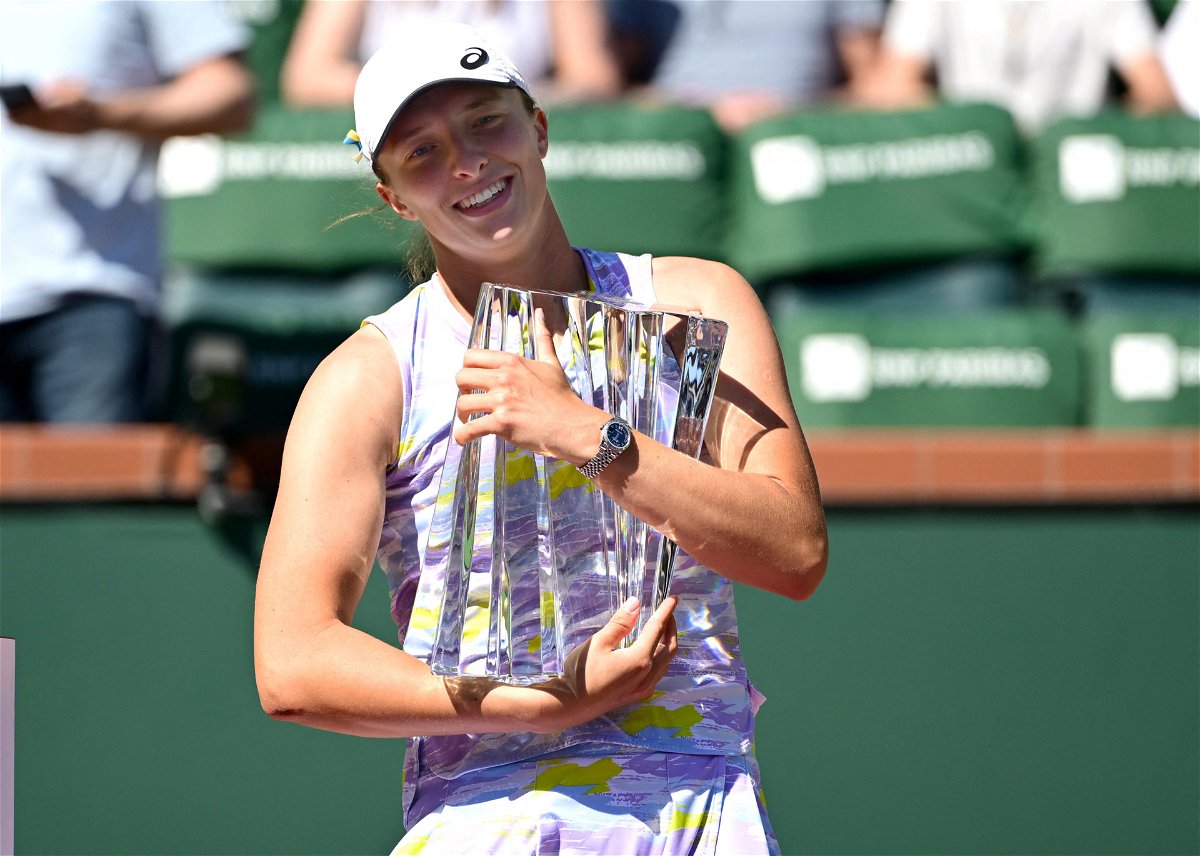