In a new interview with Sports Seoul, “Little Women” writer Jung Seo Kyung shared a detailed explanation of the drama!

tvN’s “Little Women” is a drama starring Kim Go Eun, Nam Ji Hyun, and Park Ji Hu as three closely related sisters who grew up in poverty. When all three intertwine with one of the wealthiest families in the land, they are catapulted into a new world of money and power unlike anything they have known before.

Writer Jung Seo Kyung revealed that the three sisters’ house was based on the house she lived in with a friend in college. “In this house too, you had to bend down to take a shower and there was a trail of ants. There was also no mosquito net. In the summer, we lived without turning on the lights.

She explained, “I only have happy memories in this house. I never thought of making a lot of money in the future. But that kind of future didn’t seem bleak, and instead felt like “this is how we’ll end up living.” There were criticisms of the portrayals of poverty at the start of the drama as being old-fashioned romances, but I think that was because it was retrospective poverty. I felt sorry.

Early in the story, the three sisters find themselves entangled in a monstrous case involving 70 billion won (approximately $49,335,400). Jung Seo Kyung explained how the money had to end up with Jeon Chae Eun’s character, Park Hyo Rin, a major shareholder in her family’s Wonryung Company, for the story to realistically end.

She explained: “The safest conclusion was for the money to be dealt with judicially. I consulted a lawyer. However, legal proceedings would mean that the money would be returned to the [Wonryung] company. But in the drama, the money doesn’t go back where it’s supposed to. I wanted to send him to the farthest place from his starting point so I sent him to the youngest of the three siblings. I wanted to give the feeling of letting go of the conventional burden and starting afresh.

When Jung Seo Kyung started writing “Little Women” three years ago, she shared that all monetary amounts were much lower – but ultimately had to be increased to reflect the current economy. She also had to consider the maximum amount that could fit in an average suitcase for Kim Go Eun’s character Oh In Joo to carry.

Before Jin Hwa Young (Chu Ja Hyun) disappeared, she left Oh In Joo 2 billion won (about $1,409,600) in a backpack. Throughout the drama, Oh In Joo drags all that money around in the backpack instead of a suitcase, which Jung Seo Kyung revealed was an intentional detail. “If you put 1 billion won [approximately $404,800] in a hiking backpack it’s to the point where you can naturally mingle with others.”

She added, “But once you reach 2 billion won, you have to carry a backpack that you would use to travel around the world. However, I really wanted to put that money on In Joo’s shoulders. When she has that on her back, she probably feels happy, but there’s also pressure, fear and hope at the same time. I wanted to make sure that she carried those emotions on her shoulders.

Another key point of “Little Women” was the blue orchid found at each murder scene. This idea came from “The Five Orange Pips”, which is one of the short stories from “Sherlock Holmes”. Jung Seo Kyung shared that he wanted this flower to bring two outcasts, Oh In Joo and Jin Hwa Young, together in a random and unfamiliar place. This is how she created the International Blue Orchid Association, which reflects an empty aspect of people with money and busy lives.

She explained: “’The Five Orange Pips’ is the only one in the series where the criminal is not caught. After reading this, I was so scared at night that I couldn’t sleep. I really liked the horror of the orange glitch and the vivid feeling that the scene was right next to me. Although the blue orchid is a beautiful flower, I wanted to scare people with it.

The three sisters in “Little Women” all represented different goals and personalities, with Oh In Joo as an ordinary citizen, Oh In Kyung (Nam Ji Hyun) as a journalist, and Oh In Hye (Park Ji Hu) as than an artist. Jung Seo Kyung commented, “From a different perspective, you might think of the three sisters, each holding different sides of a person.”

The writer shared that literary work about siblings usually follows three people, which she says expresses three aspects of her heart. “The siblings are teenagers, in their twenties and thirties. I wanted to create characters that make us think that we also lived through periods like them. In Joo, who is not smart but follows her true nature, who is vulnerable to greed but does not give up. In Kyung, who wants to keep busy and participate in important world news. I felt sick to my stomach watching In Hye. I thought, “Even receiving so much love as a teenager, I wasn’t able to be grateful for it or give it back.”

“Little Women” aired its finale on October 9 to its highest ratings.

How does this article make you feel?

Previous The importance of editing and proofreading before manuscript submission

Next The Practical Benefits of Debt Consolidation Loans » FINCHANNEL Maryland today | “Your culture should be a source of inspiration” 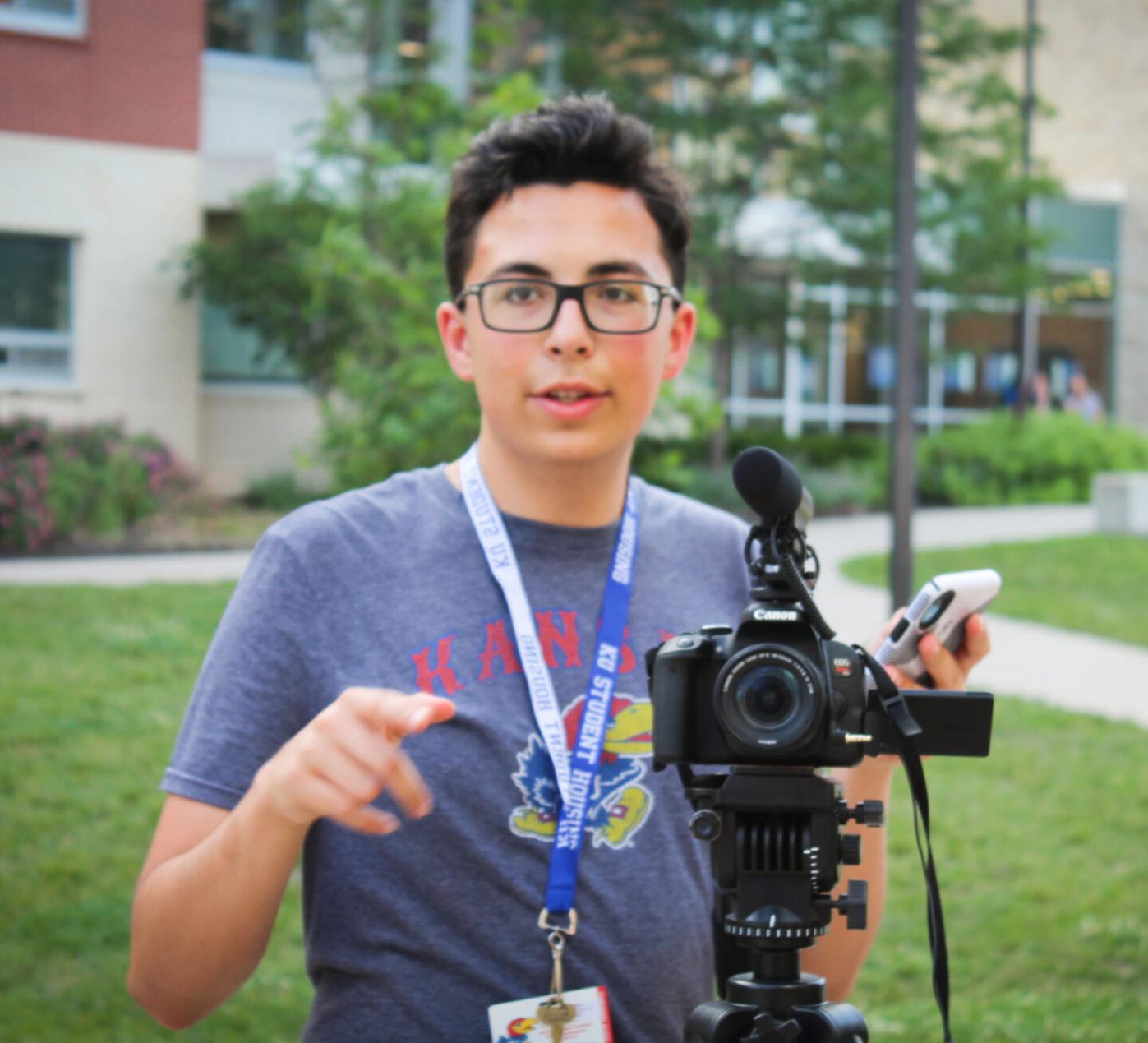 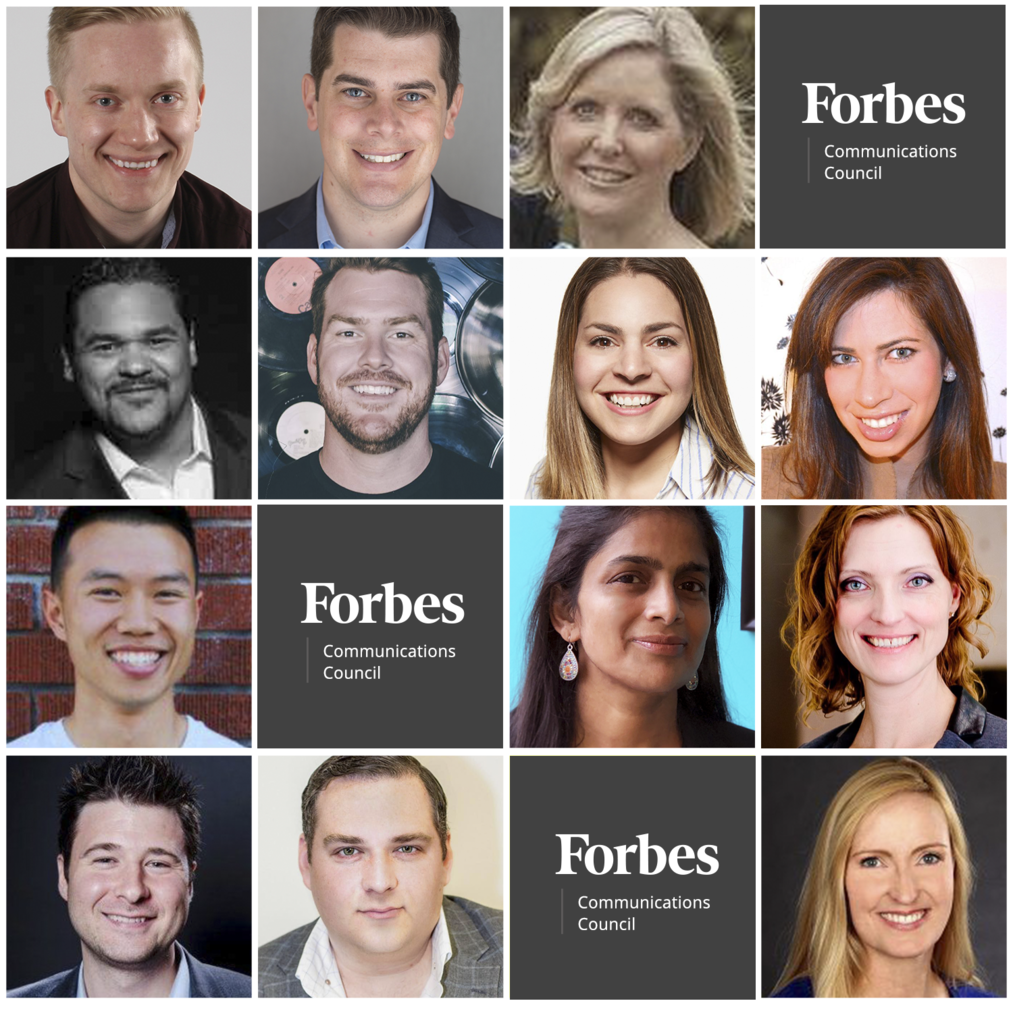