“Someone told me recently that my book, The happy vaginathat’s funny,” Mika Simmons laughs, shrugs, then, seeming to realize that might be true, adds, “I guess if I want to make noise about things I’m passionate about, I might as well make people laugh!”

Simmons, an actress, filmmaker and – for 10 years – a leading women’s health campaigner, with a gynecological health charity (The Lady Garden Foundation) and a podcast on women’s bodily empowerment (The happy vagina), knows the power of humor. When, in 2021, she co-founded the extraordinary Ginsburg Women’s Health Board with fellow activist Nimco Ali, the two women named it after a resounding quote from the inimitable Ruth Bader Ginsburg: “Fight for things you care about, but do it in a way that will get others to join you.

Simmons is wary of what she calls “screaming” activism without real stance on lasting change. Ginsburg’s board, on the other hand, lives up to its namesake; working quietly but effectively with governments and institutions to push for a radical rethink of the way we treat women in our health and care services. Her work contributed significantly to the government’s recently released Women’s Health Strategy.

“There are a lot of things that the strategy does well, and the fact that we have one is a start,” says Simmons. “I think there are some brilliant milestones on mental health and LGBTQ+ access to IVF and I’m thrilled with the baby loss certificates. This is something we have campaigned for around miscarriage and baby loss – recognition of the trauma it creates, and therefore the paid time allocated from work to bereavement. Overall, I see the strategy as an excellent springboard for new initiatives, but it still needs to go further to combat medical misogyny, which is often subtly embedded in our healthcare systems.

If I want to make noise on subjects that fascinate me, I might as well make people laugh!

The sad reality is that the UK has the largest gender health gap of any G20 country. In real terms this means that women are not taken seriously by medical professionals and are half as likely to receive painkillers as men, with women’s pain more likely to be registered as ’emotional’ . Women may live longer than men, but we’re less likely to be diagnosed as quickly (or as accurately) and more likely to suffer from chronic pain. Why? Well, that’s something that Simmons also looked into.

“The story of why we have a gender gap in health is actually a bit of a game,” she says, acknowledging why her first call-to-action book, which examines these issues , is so entertaining. “I had a lot of fun doing research. I laughed for a week when I discovered that one of the earliest beliefs was that women’s wombs wandered around our bodies and the way to bring them back to their place was to float a candle under the vagina. . »

Simmons is keen to point out that much of the lasting damage to women’s health is not due to misogyny, but often to deeply held, albeit misguided, views about protecting the female body. “It took years for the church to allow doctors to exhume the bodies and study them,” says Simmons. “When they did, they were just criminals, and they were, for the most part, men.” This is why our “patient zero” remains frustrating the male form; women’s anatomy has become increasingly unknowable, shrouded in mystery even to women themselves.

“Even early attempts to include women failed. One particular clinical trial very early on had a devastating impact on female fertility, so women were tragically never included again,” says Simmons. “There’s always been this fear of ‘hurting’ women, but that made us forget a bit. Did you know that it was only this year 2022 that we had our first 3D female skeleton to study in schools? »

The idea of ​​”hysteria” is still present in our health care system today, even if only unconsciously

Of course, his whole story isn’t a well-meaning comedy. “I believe a lot of the gender gap in health is because women have been barred from becoming doctors for so long,” Simmons says. “It’s also due to the extremely harmful effect of ‘hysteria’ – an absurd diagnosis given only to women that has been used to control and diminish us for so long.” “Hysteria” (which literally derives from the Latin hysterical, meaning “of the uterus”) was believed to be a dysfunction of the uterus that led women to become “hysterical”. Symptoms included extramarital sex, a desire for independence, masturbation… “The idea of ​​’hysteria’ is still present in our health care system today, even if only unknowingly,” Simmons nods sadly. “Women just aren’t believed by doctors as much as men.”

Steps to combat this are slowly but surely being taken. Simmons notes that the government strategy’s National Institute for Health and Care Excellence (NICE) guidelines are helpful for women when they feel they are not receiving fair or appropriate treatment. Women standing up for themselves within the system are, says Simmons, a dire necessity.

“I always advise my friends to stand up for themselves and be strong when they’re at the doctor’s,” she says. “Part of that, of course, is understanding your own body and that’s a big part of the work I do with it. The happy vagina. We have to say, ‘I’m not ashamed of my body, and I can tell you when something’s wrong.’ This is why the last chapter of the book is devoted to self-esteem. The more we love and learn about our bodies, the better equipped we are to defend our health.

Simmons herself, of course, is constantly talking. An area on which she has particularly expressed herself recently is menopause and peri-menopause. Breaking taboo or silence on this issue is bringing about real change, she thinks. “Most women I know who start needing HRT to support menopause get it pretty instantly from their doctor. That wasn’t the case five years ago. People didn’t believe that a A 43- or 44-year-old woman could see her peri-menopause affecting her mental health and her physical well-being, and I think there’s a change happening there the more we talk about it.

We must not allow ourselves to be complacent. We have seen how easily women’s power is taken away

Yet again we return to Simmons’ circumspect approach to activism. “We must be careful that women’s health does not become an issue or a trend in the air,” she warns. “We have a moment, we make noise, people get bored and move on. Women represent 51% of the world’s population and we are still a minority. In some parts of India, women are still banished to huts when on their period. Poland has just banned abortion. America is currently trying to ban abortion. We must not allow ourselves to be complacent. We have seen how easily women’s power is taken away.

As we speak, it’s hard to keep track of how many projects Simmons, whose day job remains to act and direct, has. You wonder when she has time to sleep. Yet her devotion to this fight is rooted in the deepest bonds and most unshakeable heartbreak – inspired by the tragic death of her mother, aged just 54, from ovarian cancer. “She was a nurse, a feminist, and an academic who also dedicated much of her life to working in, studying, and writing about women’s health,” says Simmons. “She was never able to complete this work. So I do it for her. This is his legacy for me.

The Happy Vagina by Mika Simmons is released on August 4

This content is created and maintained by a third party, and uploaded to this page to help users provide their email addresses. You may be able to find more information about this and similar content on piano.io

Next How Sandman Author Neil Gaiman Was Inspired By His Nightmares 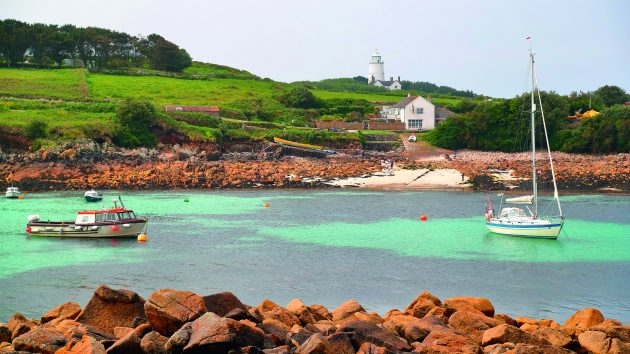 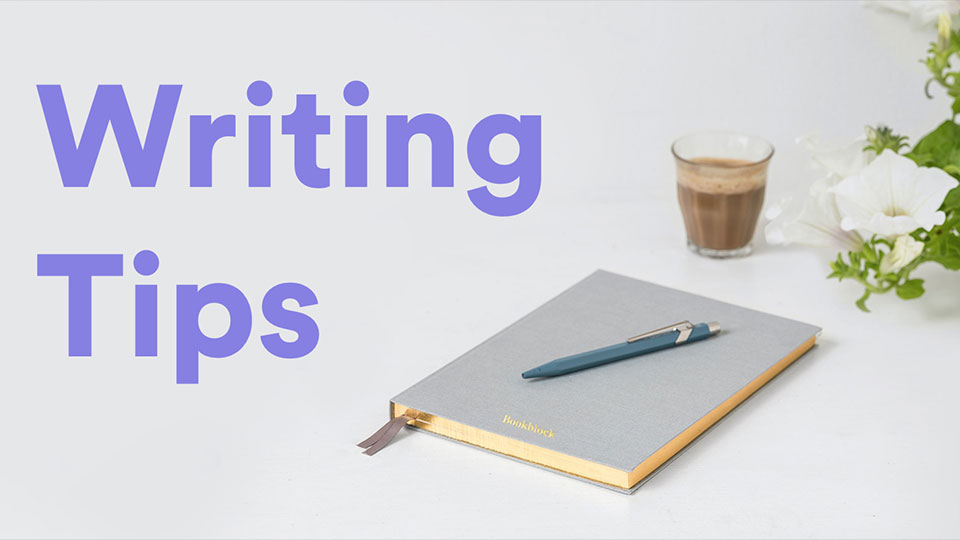 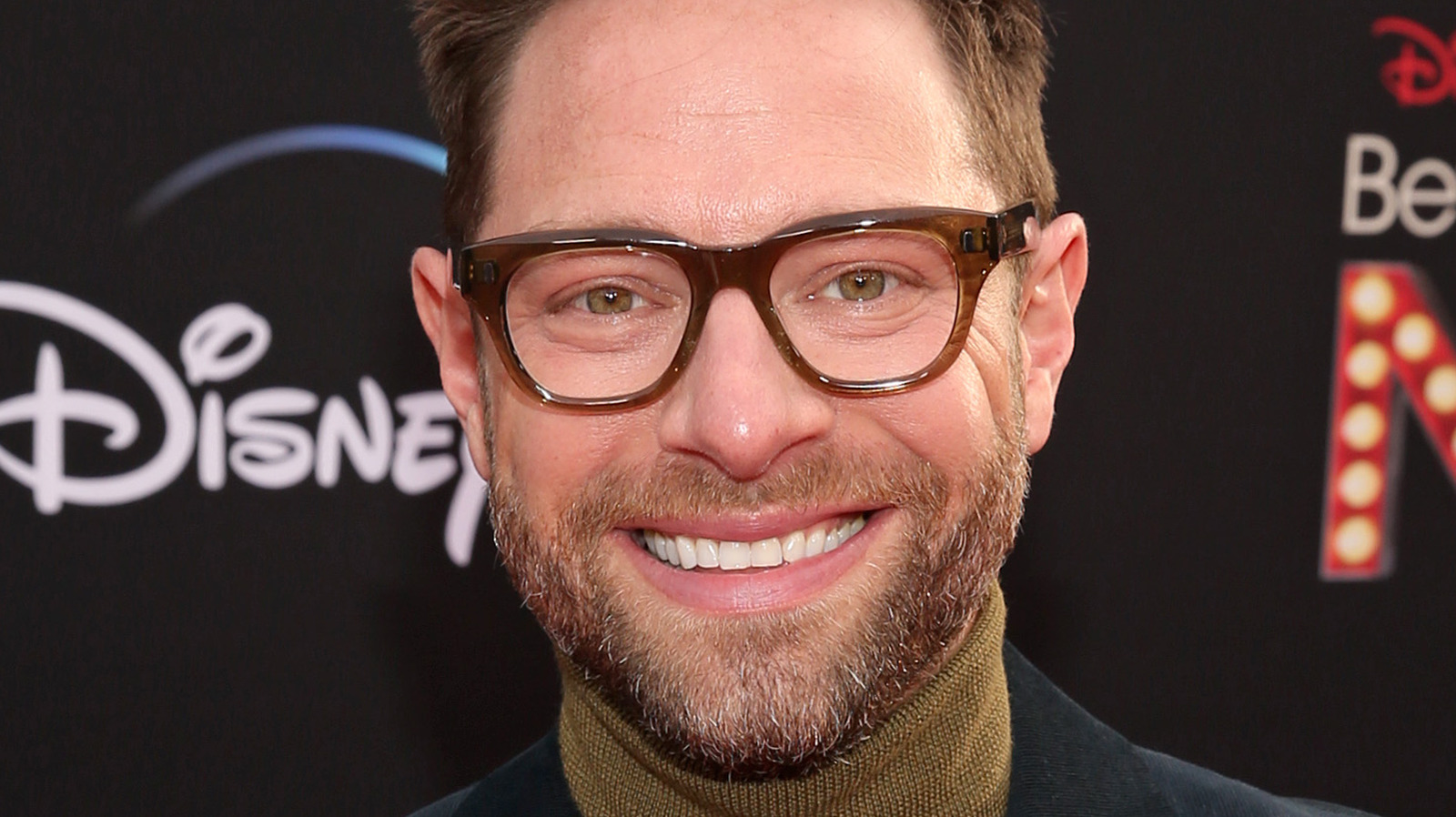