With seven full-size episodes released last Friday, the majority of stranger things fans have already binged the first volume of season four. But having navigated the new half-season so quickly, many may have missed an intriguing new addition to Eleven’s wardrobe that ultimately holds deeper meaning. In previous episodes, the superpowered heroine of Milly Bobby Brown wears a ring on her right hand.

If you spotted the ring while binging, however, you were probably confused because El has never been into jewelry before, and it’s never explained on-screen where this mysterious accessory came from. Netflix has now confirmed the backstory behind this, however, in an informative tweet. It turns out the ring is “a gift from Mike that he gave her between seasons 3 and 4.”

It’s a cute detail for several reasons. For one thing, it’s a follow-up to a minor plot thread from season three that saw Finn Wolfhard’s Mike desperately trying to find something nice to buy for his girlfriend at the mall – now we know he finally found the perfect gift. Plus, it’s also touching because Mike and El aren’t in a good position in their relationship this season, so the ring serves as a sweet reminder of when things were happier between them.

At the start of the fourth season, El and Mike are 2,000 miles apart after the former moves to California with the Byers family. They eventually reunite when Mike comes over for spring break, but it becomes clear that Mike has grown distant from El and stopped writing “I love you” in his letters. We’ll find out if the couple we all thought was endgame can be saved when stranger things 4 returns to Netflix for its second volume – consisting of two feature-length episodes, one of which is 2 hours and 30 minutes (!) long – on July 1. 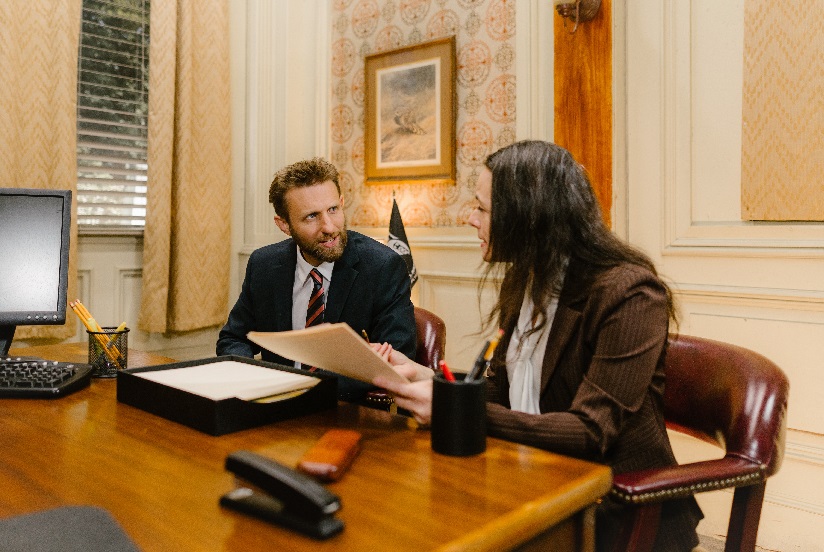 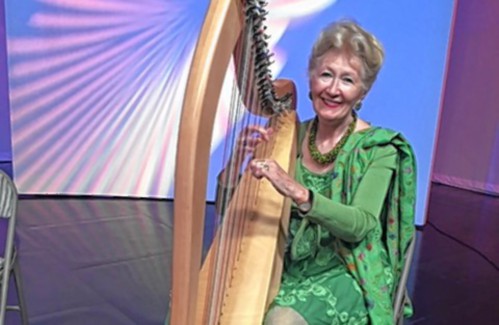