Bradwshaw of the Climate Council said: “The sad reality is that we are now living with climate change. The crucial take-home message is that what we are doing right now is so consequential in what will happen, well into the lifetimes of many people alive today. The positive thing is that every action we take now will impact our future. Which means we all have the power to effect positive change if we act now.

Australians are united in wanting to take action on climate change and sustainability, with almost all saying they would have a more positive view of a company if it had a clear sustainability plan or business model, including 91% of babies -boomers, 90% of Generations X and Z, and 93% of Generation Y.

TBWA’s Wells said the reason climate change resonates so strongly is because it is seen and felt by audiences and consumers.

“If you take a broader definition of sustainability, that’s where we see social sustainability come in, which is more conversations about equality and such,” she said. . “From a climate change perspective, with natural disasters, there is a direct correlation to what consumers see and feel, and how it affects them, which then results in a different set of choices that they individually make. within their homes.”

She added: “The challenge for many consumers is that while research indicates that consumers are willing to spend money on sustainable brands, it is actually brands’ fear of being wrong that is driving them. prevent you from going out and doing something.

Wells said that while companies big and small are focusing on their sustainability strategies, they’re still not landing with consumers, and that’s because brands are “scared.”

“Sustainability is a business strategy, it is not a benevolent strategy. The paralysis of perfection is again, which I think is the problem here. Unless things are going well, there are brands that are very reluctant to speak out publicly because the backlash is real, and it can have a bigger impact on reputation. The brand is what the brand does.

“We have to park advertising on the side, it’s a vehicle in which brands can tell their story. But how a brand presents itself, day in and day out, is critically important. Kudos to the brands that these days write separate sustainability reports, but those reports aren’t translated. They don’t translate outside of shareholders, they don’t translate with customers,” Wells said.

EVDirect.com.au’s Todd added: “I think it’s about taking smaller individual steps to get to the longer term outcome. If we change our mentality to think that everything has to be perfect before we commit or change, I think that could be a very big result for consumers, for businesses, for governments.

Telstra’s Nicholas added that there is an economic imperative when it comes to a business building a sustainable future.

“Telstra is the 11th largest user of electricity in the country,” he said. “So for us, reducing an electricity bill is good business. We’ve removed all plastic from our packaging and hardware, resulting in a 59% reduction in manufacturing costs for our products,” said Nicholas. “We have a 10-year sustainability plan, we’ve become carbon neutral in 2020, we’ve set an emissions target to reduce our energy consumption to 50% by 2030. It’s all built into the core of the company’s strategy. It’s not just about marketing, but about the whole business strategy.

Todd of EVDirect.com.au added: “As a business, we have approached electric vehicles to ensure that we can bring high quality and affordable electric vehicles, and do our part to meet the challenge much more. range from climate change to what we can deliver with technology. We approach this angle a little differently, and much sharper.”

The research, released at Nine’s virtual event, showed that despite Australians making daily changes to live more sustainably, the majority feel that as a country we are not doing enough and that brands must lead the way.

Such is the desire to collectively start making progress that an overwhelming 74% of Australians say the benefits of taking further action on climate change will outweigh the costs. But the results also revealed that 38% of Australians cannot name a brand or company that actively pursues sustainable practices.

“This research clearly shows that Australians are desperate for leadership on sustainability and climate change,” said Toby Boon, director of strategy and insights at Nine. “People feel there’s a leadership vacuum in this space, and there’s an opportunity for brands to embrace that sentiment, provided they adhere to certain golden rules – they must express leadership. honesty, transparency, responsibility and integrity.

“Australians want brands to collaborate, not compete. It’s more than words and slogans. Consumers want long-term solutions to implement positive change to make the world a better place for them and their And while they don’t expect drastic change overnight, they want companies to communicate how far along they are on their journey.They want progress, not perfection.

Previous The inspiration for the first novel begins with the author asking "What if?"

Next Debt Consolidation vs Credit Card Refinancing: What's the Difference? 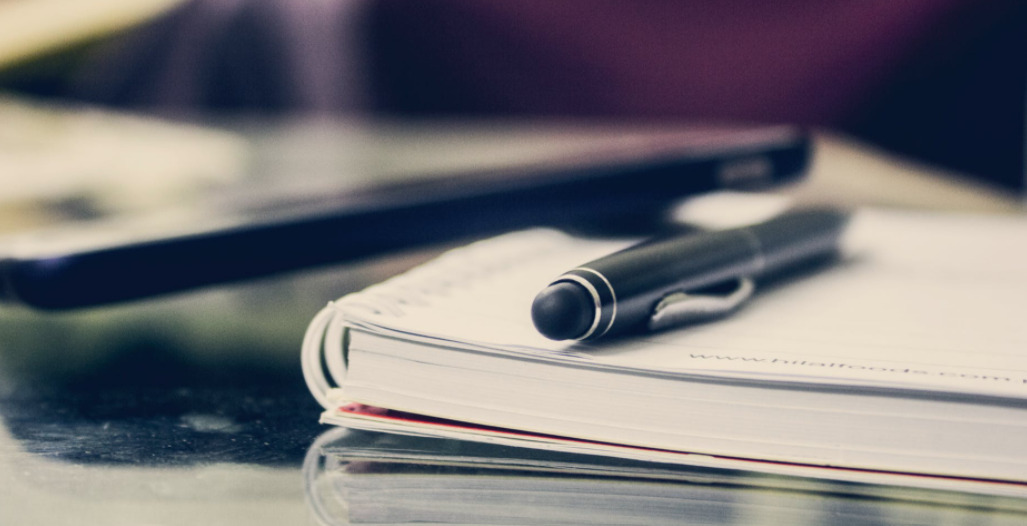 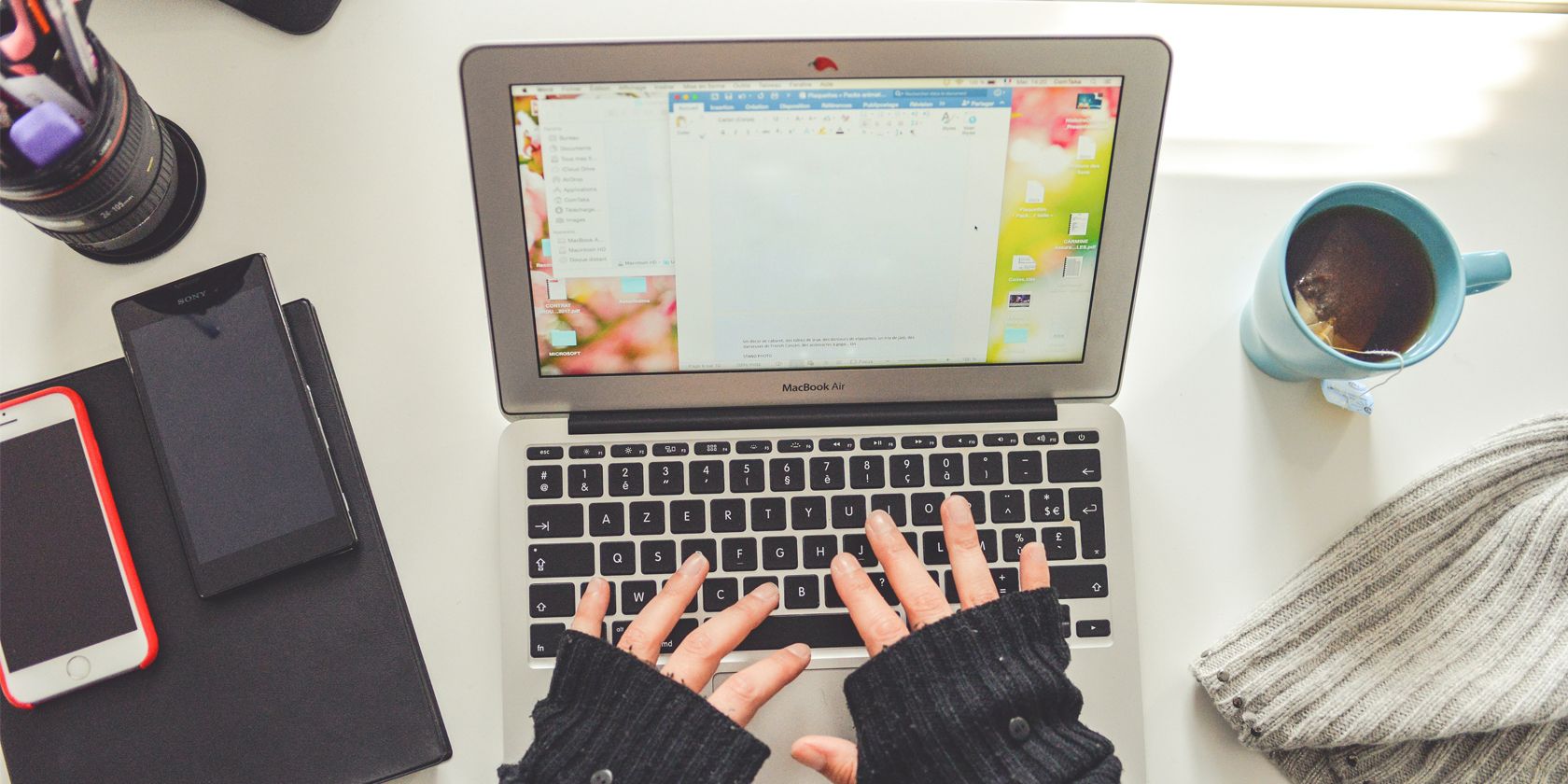 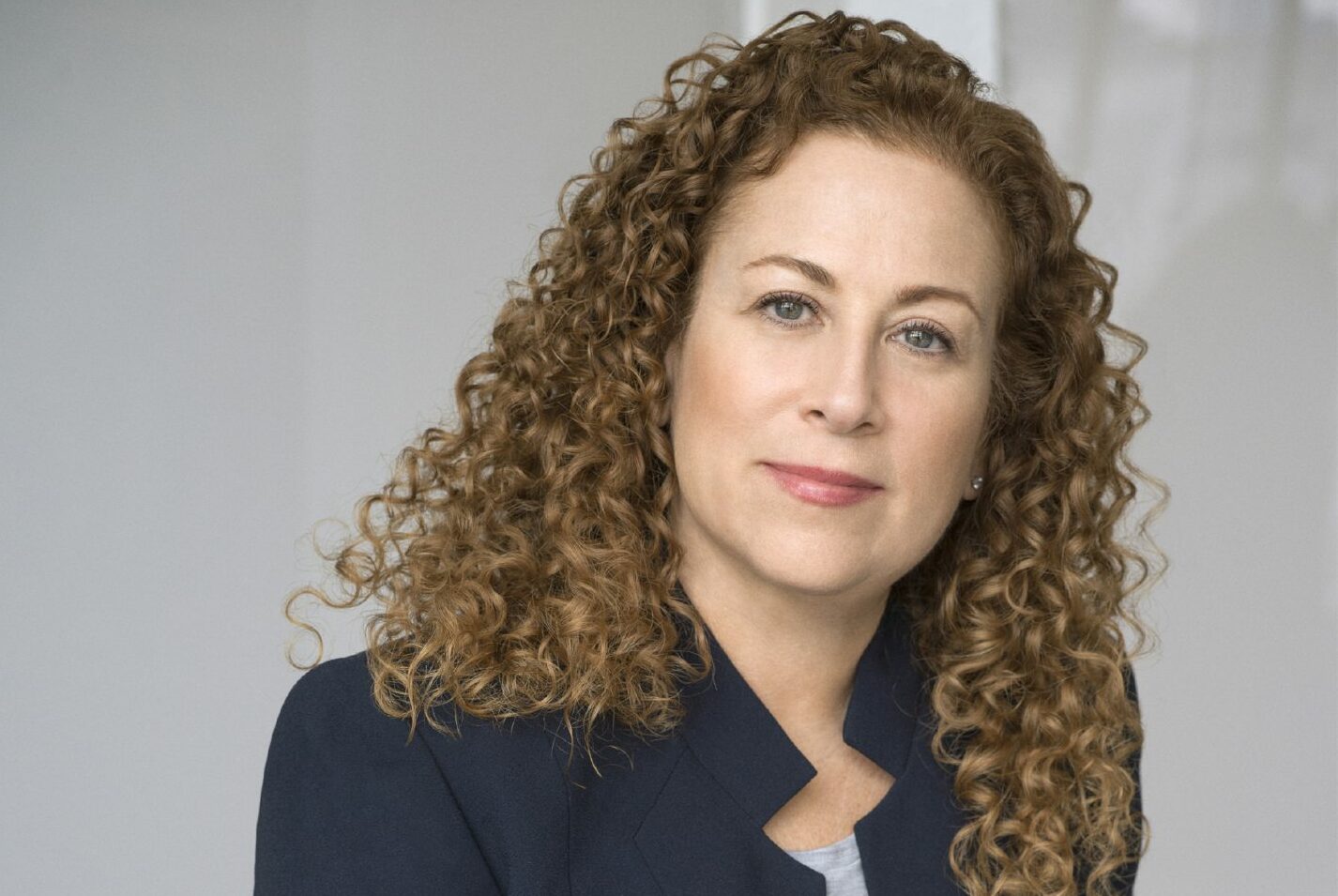 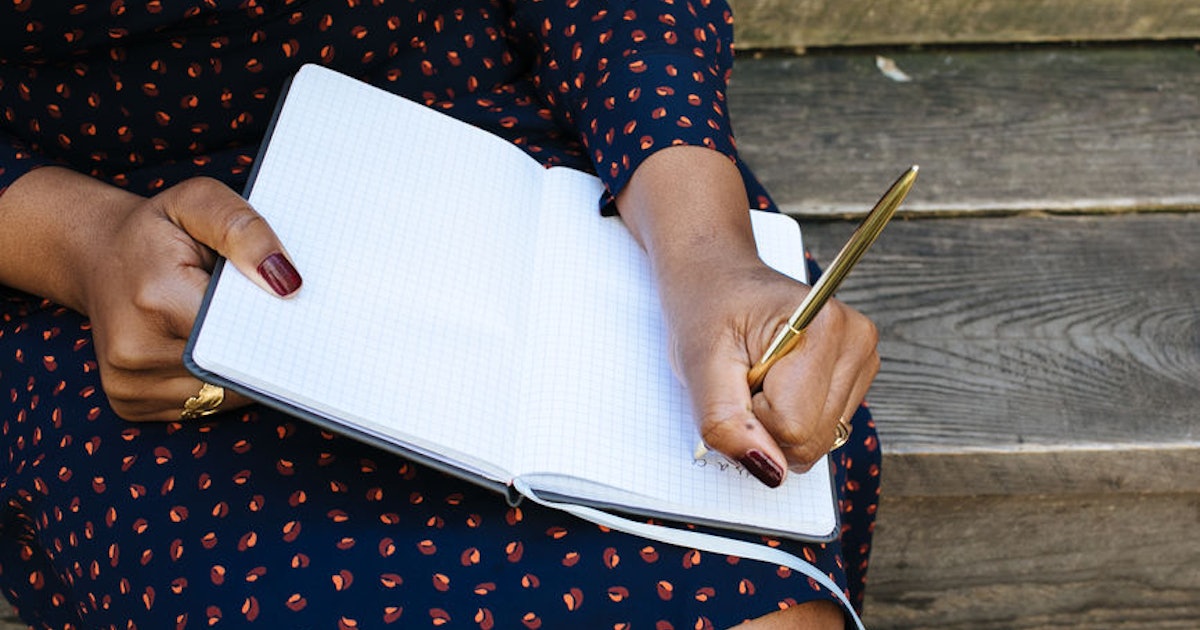 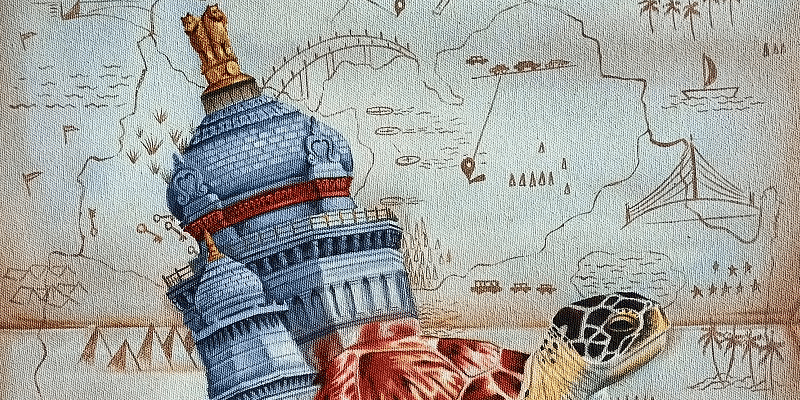