Tamela D’Amico was born with a bang. From watching glamorous old Hollywood movies, musicals and black-and-white TV series to writing your first song in college.

Tamela has an album called ‘Boring 20s will be released soon that she is more than eager for her fans to listen. His main goal for this album is “to bring joy internationally and get people moving and dancing”.

Tamela is an award-winning singer, actress, filmmaker and influencer born in Long Island, New York. Tamela grew up around music. It was like second nature to her, from Ella Fitzgerald and Frank Sinatra to Luciano Pavarotti to Steve Wonder and Prince to Whitney Houston and Madonna. She describes music as a big part of her surroundings growing up, giving credit to her family.

Tamela’s music consists of a melody. She released jazz pop music, recording mostly American standards. Tamela even wrote music from other peoples. “My own music is usually born out of my poetry or my journals,” she expresses. “I find that whenever something weighs me down, I need to put my feelings on paper.” This is true expression and creativity.

For his next album Boring 20sif she can be an opener for one artist’s concert, it would be Lady Gaga, as the album would fit into the mood.

Tamela takes her creative process very seriously, she has a “sensitive constitution” which consists of training with the Cardio-Barre method, yoga and hiking before working on a project. She also practices regular vocal warm-ups while connecting to the lyrics of whatever she is working on. Absorb new methods like a sponge. Additionally, she is also aware of taking great care of herself, including mini-meditation upon waking up in the morning and before bed.

The star is the happiest on stage. She describes it as “Energy floods me and lifts me up”. Even though she gets nervous, like everyone else, she hides it well. She explains that she feels like her stomach is in knots. As a performer, she follows the Strasberg method, which is based on the great Stanislavski who first questioned “What is inspiration and how can we evoke mood or spirit? creative ? “. She goes on to say that “the foundation of these methods and coming from a place of truth is what I try to bring to the foundation of all my work as a storyteller, whether it’s singing, acting, writing, by realizing, I live for the stories”.

Tamela sees success as a type of performance. She is only competitive with herself. She checks in with herself and her goals. She looks back on her progress every year. More importantly, she defines success as a lifetime of happiness and joy.

Besides her role as a singer, Tamala is a filmmaker and actress. Growing up, instead of watching kids shows, Tamela had a different taste for the movies she watched. She remembers watching movies such as The Wizard of Oz and then The Judy Garland Show. Part of his output includes ‘Sex Ed: The Series’‘what could have been‘, and ‘How does a moment last foreverr’ (from the movie Beauty and the Beast.) She also spent two years in India filming the American-Indian drama ‘a little finger‘, a film in which she plays the lead role. This film is based on “Ability in Disability”. There were more than 80 actors with disabilities playing there.

Tamela lives according to a quote that Don Fehr, executive director of the National Hockey League Players’ Association, who rose to prominence nationally while serving as executive director of the Players’ Association of Major League Baseball, told him. “The greatest source of unhappiness in the world comes from having unreasonable expectations about the behavior of others.” This speaks to Tamela especially when she starts new projects. It reminds him that “everyone works or cares as much as I do. I care a lot about the people and the projects I’m involved with. Sometimes too much. I put my heart into it. It’s not the norm. When you’re like that, you burn yourself. I learned to moderate the level of my expectations and to let it go, but I still work on it on a daily basis”.

Tamela’s album Boring 20s should be out soon. For more information on his work, please visit tameldadamico.com.

Discover his music on Spotify and Apple Music.

Next How Debt Consolidation Loans Work 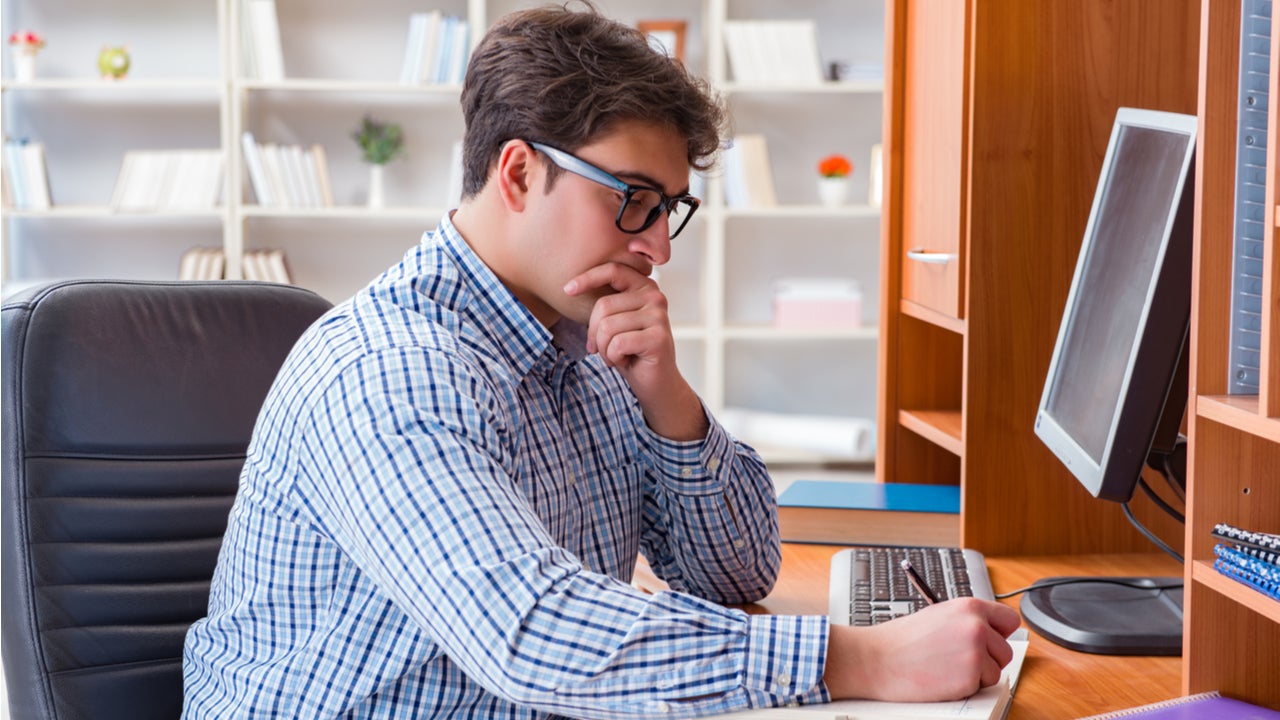 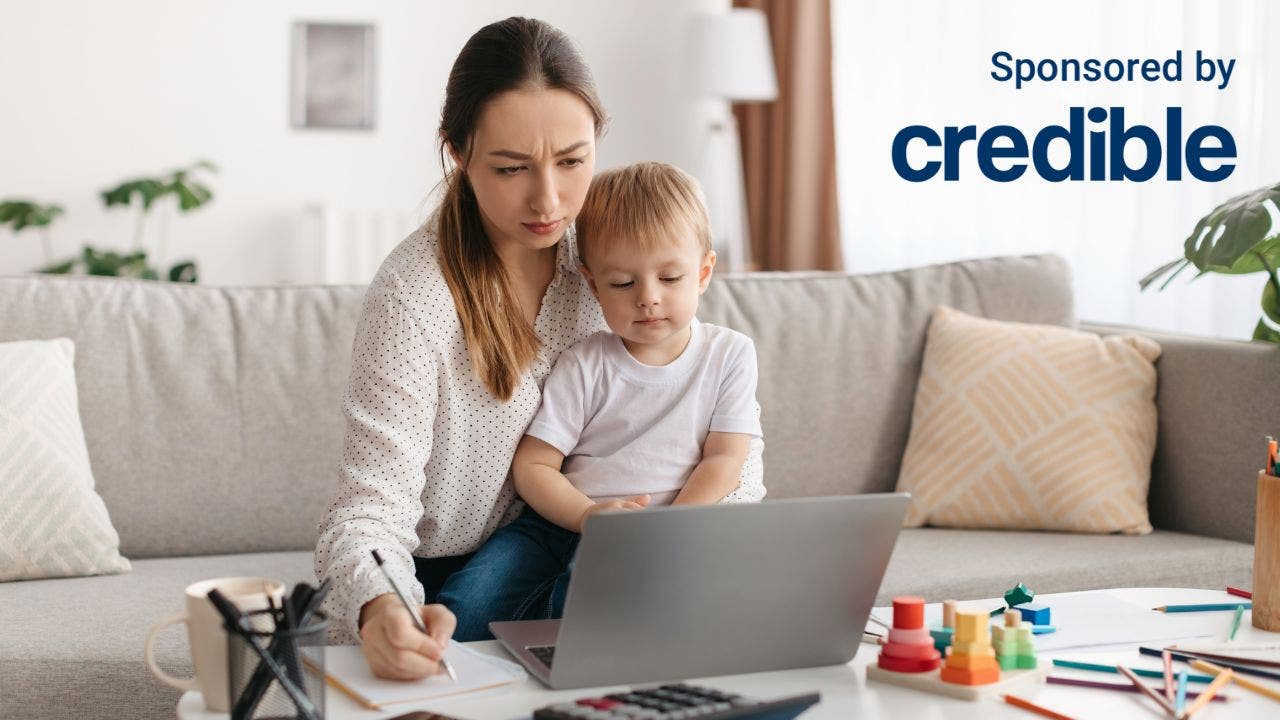 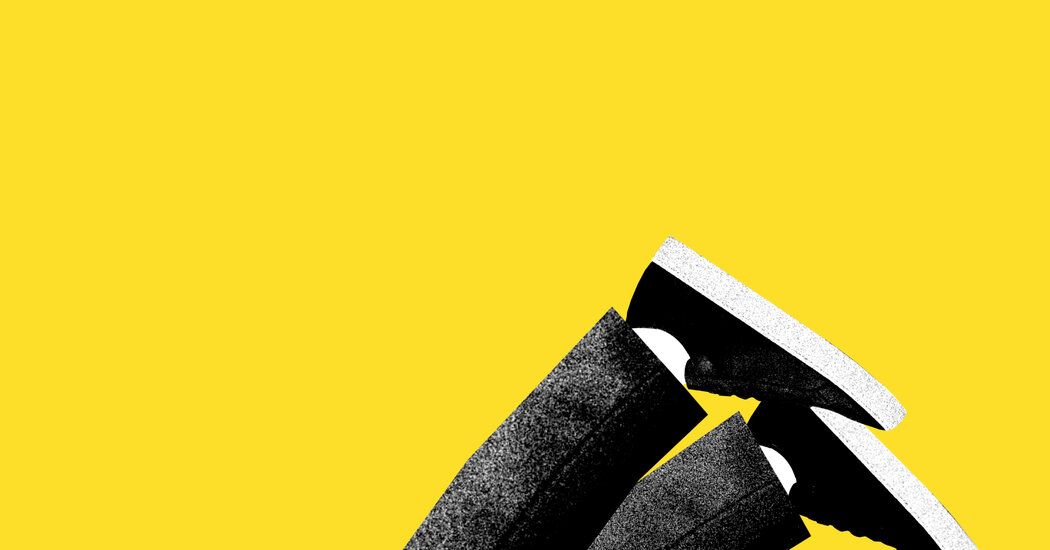