SHERMAN – Bartenders, barbers and hairdressers are all considered the kind of professions in which the practitioner doubles as a confessor. Sherman’s Peter Green can certainly attest to the truth of this claim.

Green spent more than seven years as a hairstylist in London and New York for the legendary Vidal Sassoon, and later owned her own salon on Madison Avenue. His clients regaled him with an endless stream of bizarre stories that might have seemed utterly implausible if Green’s clients had not insisted that they were true.

These stories provided Green with much material for what became a series of seven mystery novels. This seventh novel – “The Mark” – debuted in April on Audible.com, as an e-book on Kindle and in print on Amazon.

Green estimated that each book takes around three years to write, although some take slightly longer depending on the complexity of the plot.

“My question at the end of a book is, does it work? And is it plausible? he said. If it passes this test, it publishes it. Looking to the future, he also considers his books a legacy for his five grandchildren.

“I tell my grandkids, if you ever want to know more about me…read my books,” Green said.

“The Mark” tells the story of a Brooklyn-based team of crooks who stage a series of high-stakes poker games. To be invited requires a participation of 1 million dollars. Its organizers – nicknamed “Trevor’s Crew” – don’t just offer their wealthy players gourmet food, nonstop booze and cocaine, and prostitutes of both sexes.

They have bigger fish to fry, in the person of young and wealthy Shelby Coleman. It is the “mark” of the title. Coleman’s father recently passed away, leaving him billions with one catch: his stepmother inherited them first. The crew learns all of this after Coleman shows up at one of their poker festivals.

To bring him back, the team moves the poker game from Brooklyn to fictional Columbia, Westchester County, near Coleman’s home. The crew’s goal is to get Coleman in their debt – big time. This would drive him to nefarious means to obtain his inheritance from his stepmother.

Becoming a novelist was a strange turn of events for Green, who is now 70 and grew up in a semi-suburban area called Kenton, northwest London. He left school aged 15 and when he started working in the 1960s he worked in several low-end jobs before training as a hairdresser and going to work for Sassoon’s shop on Bond Street in London.

Sassoon settled on Madison Avenue in New York City in 1965, when Green first came to the United States. While operating his own salon, he launched a popular line of hair products. He was, however, unable to secure sufficient funding to sustain the hair care line.

During a later stint on Wall Street, Green found himself in a writing classroom at SUNY Purchase. This class taught Green a key lesson.

“A person’s writing is only as good as the work you put into it,” he said. So he worked hard and long on his first book, “The Hit and Run”. The villain in this story is based on the real-life financier who initially promised funding for Green’s line of hair products, then backed out without explanation.

People loved “The Hit and Run,” so Green got to work on his next novel. To his advantage, he’s one of those unusual people who remembers virtually everything people say to him – down to dates, characters, and most importantly, events.

Additionally, as with many mystery novel writers, many of the same characters appear in every novel Green writes. Its recurring protagonist is Detective Jimmy Dugan, whose character is loosely based on a television detective played by actor Peter Gerety in the 1990s crime drama “Homicide.”

Fast forward to “The Mark”. In the story it is based on, there really was a rich kid whose father left his entire fortune to his young wife. By telling the story as fiction, Green creates a real dislike between the son and the stepmother, thus adding conflict.

What comes next is all in how the ongoing card game – and the young man’s mounting debt – unfolds. Detective Dugan arrives on the scene to settle the aftermath.

Green has described “The Mark” as the most complex story he has ever created. For creative advice, he shows each draft to several trusted people, including his wife, Susan, a seasoned copywriter. They met when he was a hairdresser and he cut her hair. In the years that followed, she provided Green with invaluable advice and commentary on his craft.

“She can be brutal, by the way,” he joked. “But I learned to listen to what people tell me about my work. In fact, people told me that ‘The Mark’ was a bit too complex. I ended up cutting out maybe 25,000 words and it was a much better story as a result.

Green is currently working on his next thriller, tentatively titled “The Safe Deposit Box.” To embellish the story and create the tension that a good mystery demands, Green took the unusual step of posting a question on his Facebook page asking why anyone would want to break into someone else’s safe. nobody.

The answers helped him determine how “The Safe Deposit Box” will unfold. »

“Becoming a published author has been one of the most wonderful experiences of my life,” said Green. “Not bad for a kid who left school at 15.”

Next Super Zoo's Story May Draw Too Much From Stardew Valley 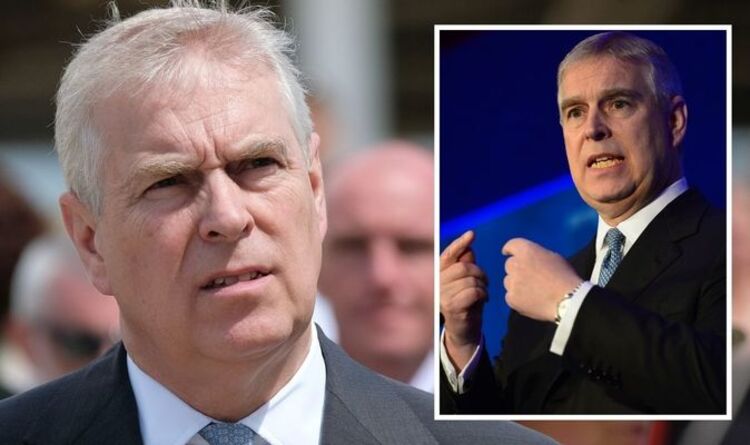 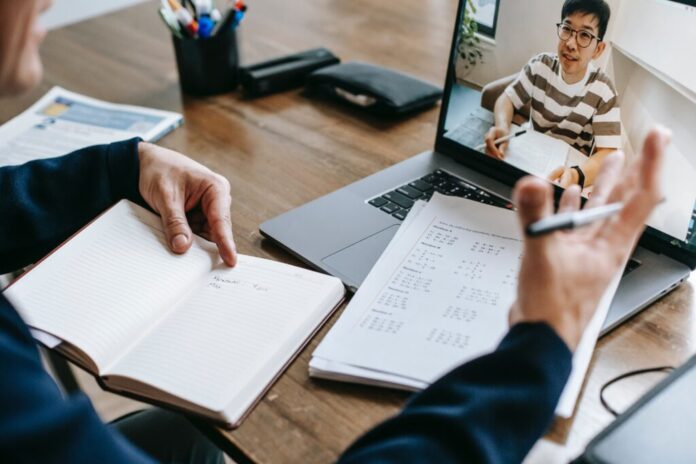 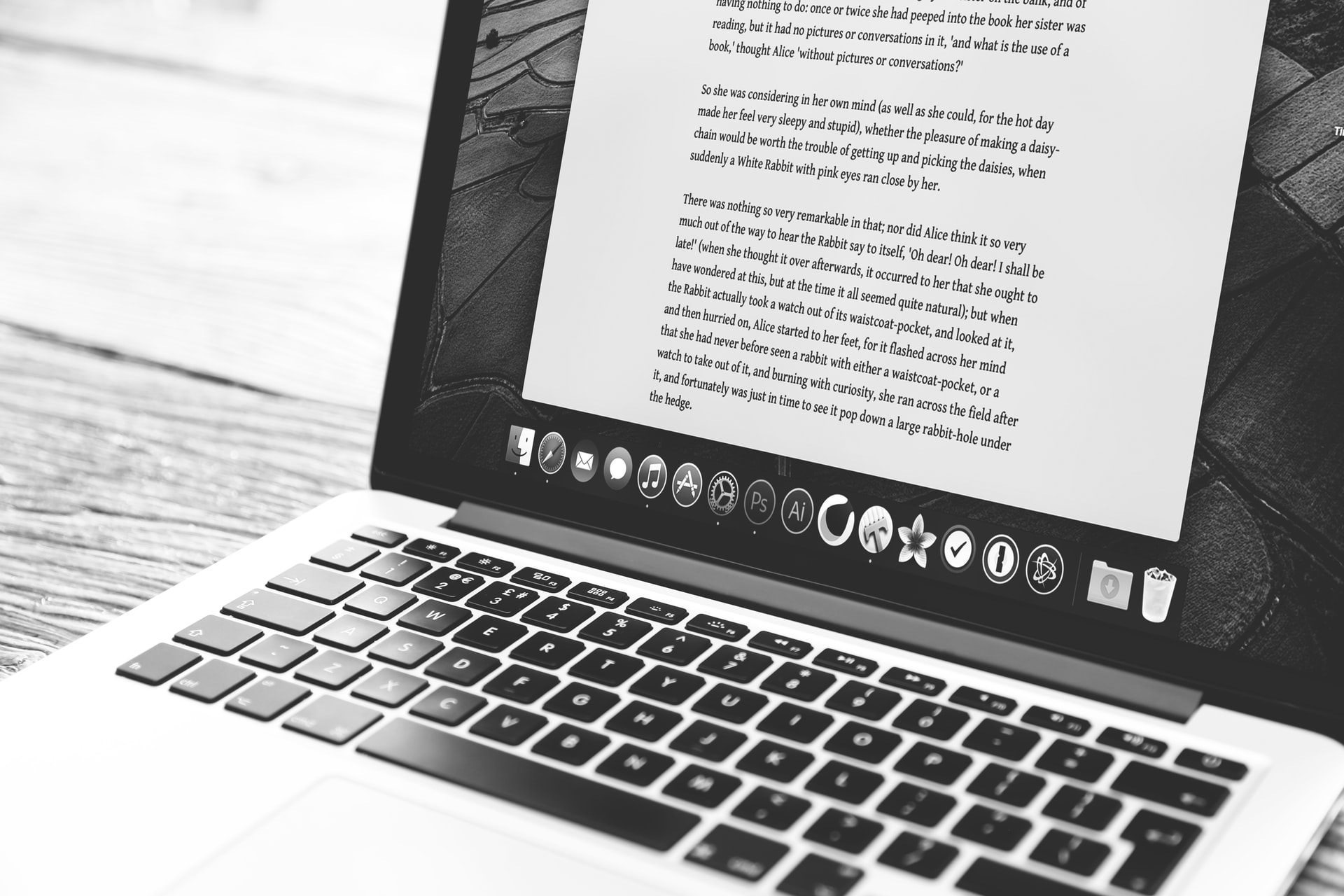 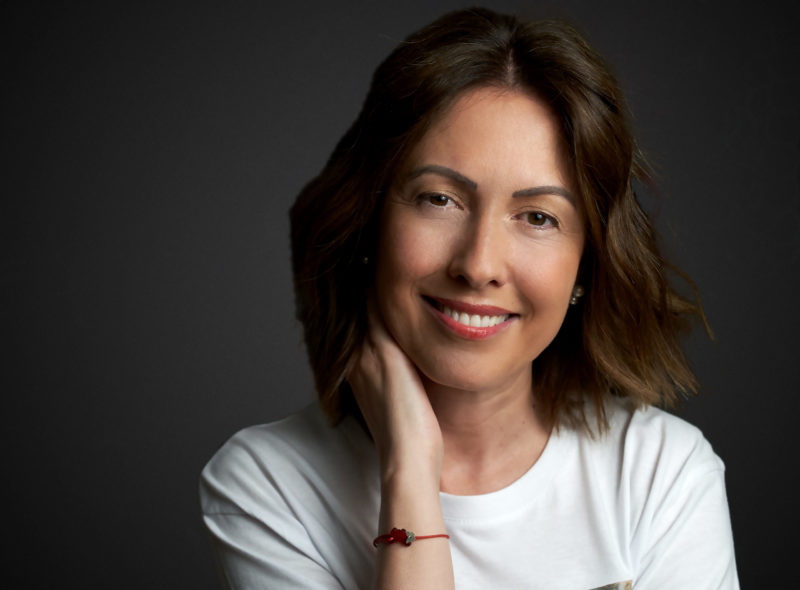 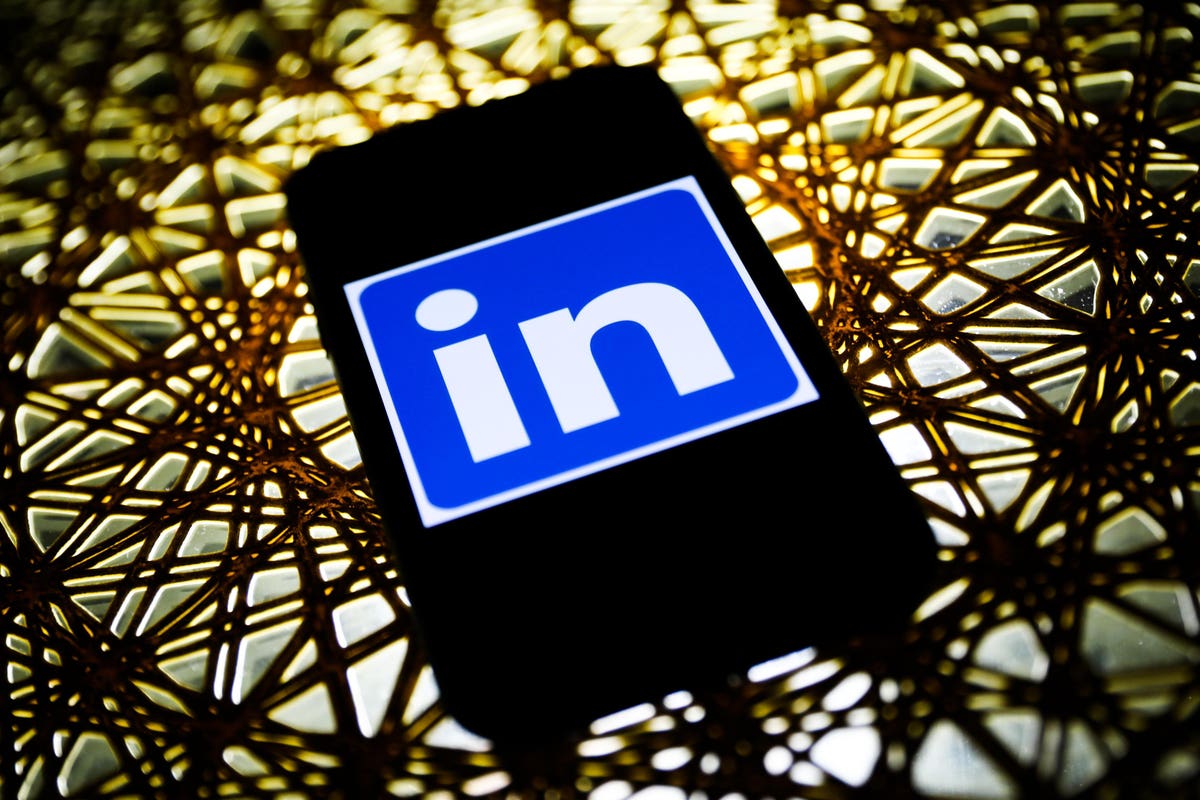